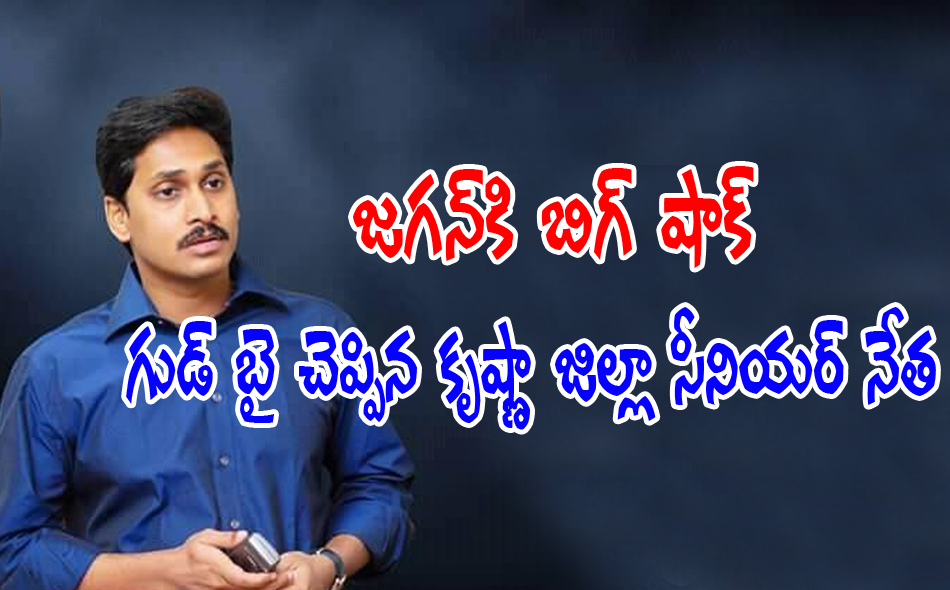 YSR Congress Party has got a big shock in Krishna District. It is loosing its senior leader, famous Kapu leader, Buragadda Veda Vyas. He also served as a Deputy Speaker earlier. Vedavyas said on Saturday, after discussing with his followers that, he is leaving the YSR Congress Party and joining the ruling Telugu Desam. He told that, he will walk with Chandrababu Naidu, in the development of the state. This is a big blow to Jagan Party, as he is a senior leader.

Veda Vyas had joined Jagan's party in 2014 and contested in the elections from Pedana constituency, where he lost the elections by Kagita Venkata Rao of Telugu Desam. TDP leadership, which needs Kapu strong leaders to face Mudragada Padmanabham, also gave the green signal.

Shock to YSRCP in Krishna District, Vedavyas Declared that he is Going to Join TDP Last Updated: 15 October 2016