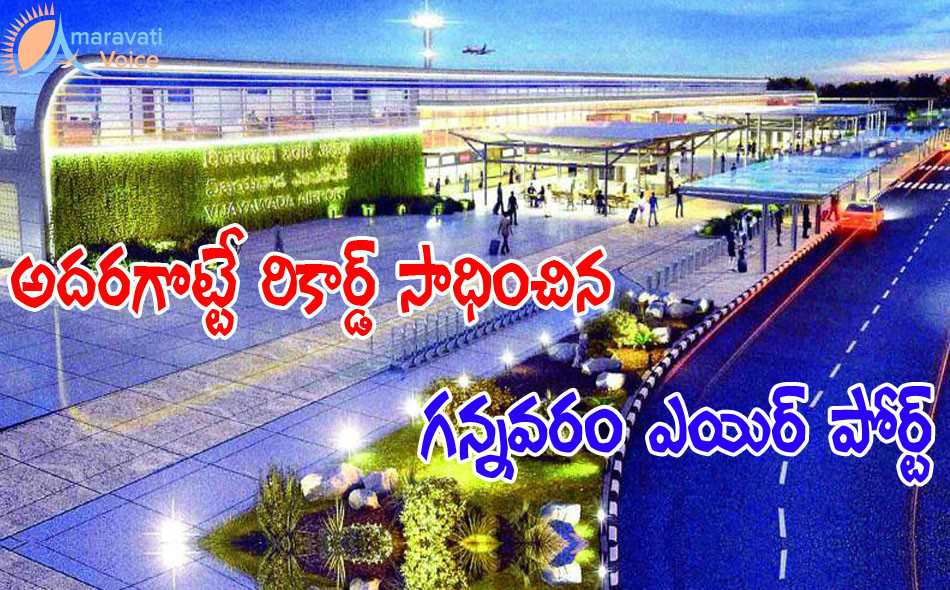 Gannavaram Airport, which is the only airport of the capital region Amaravati, is surprising everyone with its growth rate. The trend of increase in passenger traffic is growing every year, post bifurcation.

Addition of the new airlines and new destinations have helped in the growth and this is expected to be the same trend in the future. Once the new domestic terminal and cargo are also ready, Gannavarm Airport will see a tremendous growth.