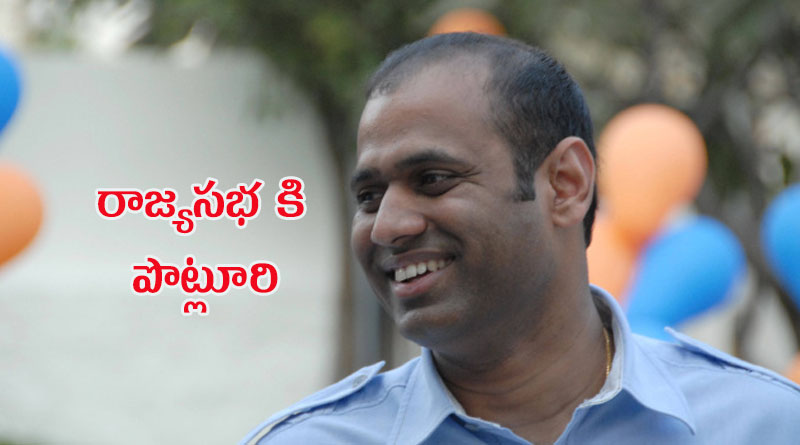 We all know that Pawan Kalyan campaigned for TDP-BJP combine in the last elections and recommended Film Producer and industrialist, Potluri Vara Prasad for Vijayawada Parliament. Naidu could not accept the request for various reasons. It was then said that PVP and Pawan Kalyan had a fall out but we are told that their relations are good. And PVP still enjoys Pawan Kalyan’s support. We are said that Naidu is planning to field PVP as the fourth candidate in the upcoming Rajya Sabha elections. This seat should normally go to YSR Congress but recent defections from the party to TDP makes the contest interesting. YSRCP is likely to field Vijaya Sai Reddy for this seat. Prabhakar Reddy from Nellore, a relative of Somireddy Chandramohan Reddy is also an option. Interestingly Prabhakar Reddy supported YSR Congress in 2014 elections and even funded to some YSRCP Nellore MLAs. If Prabhakar Reddy is contesting from TDP, those MLAs are likely to cross vote for TDP candidate here.”