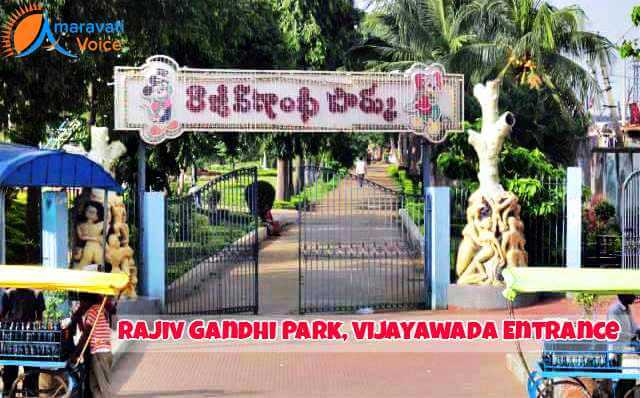 In the Vijayawada Municipal Corporation limits, 35 medium and 41 small and minor parks would be developed before the commencement of the Krishna Pushkaralu. As part of the Blue and Green city initiatives, all the canals in the city would be beautified. Municipal Commissioner directed the officials concerned to deliver the required information to the experts who are engaged in preparing a detailed plan.

The VMC would beautify Rajiv Gandhi Park, K.L. Rao park and other parks. He directed the officials to develop the vacant lands in an extent of 1500 Sq.mts. as parks in the city. They identified that there are 35 such places available in the city for developing as parks. The VMC already announced that it would beautify the Raives Canal, Bandar Canal and Eluru Canal as part of the Blue and Green city initiative.