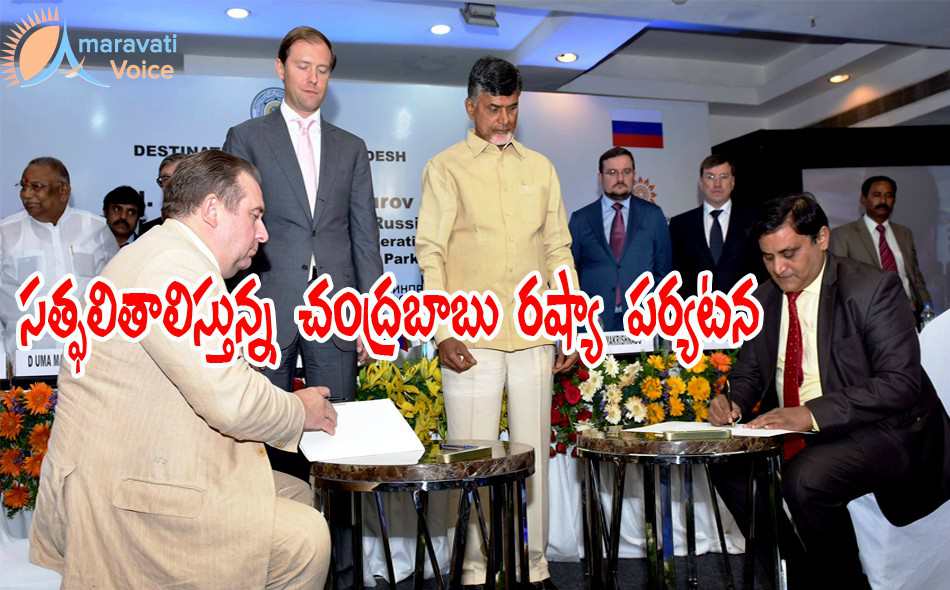 In an another MoU, Russia's TechnoNICOL Corporation is going to establish a world-class manufacturing complex in Visakhapatnam district to produce membranes, shingles and other waterproofing and roofing products.