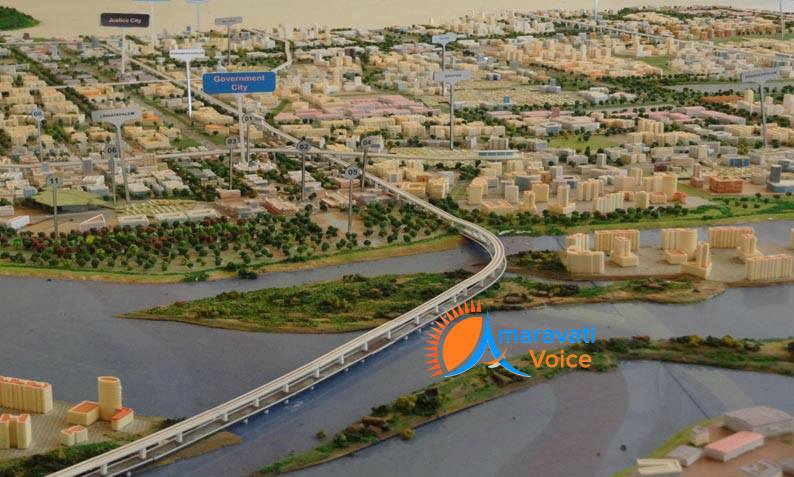 The 3D model of Amaravati design which is prepared for foundation ceremony of Amaravati, is still getting huge crowds. Officials are taking care of this model and have added a permanent structure to protect it. Arrangements are made so that the dust will not spoil the design. Barricades are arranged around the design. Still many visitors are coming to see their dream capital.

The 3D design clearly locates as to which facility or project comes within which limits of the villages. The design also presents a clear picture on the areas where the Assembly, Secretariat, Ministries, State Gallery, Canal parks and other facilities have been proposed. In the water body areas falling within the capital region, the design shows the proposed projects such as wetland park, jetty downtown and downtown core. The entire 3D design has 27 components. Entire model showcasing buildings, roads, railway line, rail/road bridges, flyover bridges, metro network, important land marks like Assembly, Rajbhavan, Secretariat, High Court, University, Parks and Green Fields, Water bodies, electrical networks and street lights.

Many farmers are bringing their entire family members to have them realise that their land is being used for some facility in Amaravati.

iKix company from Chennai has prepared this model. 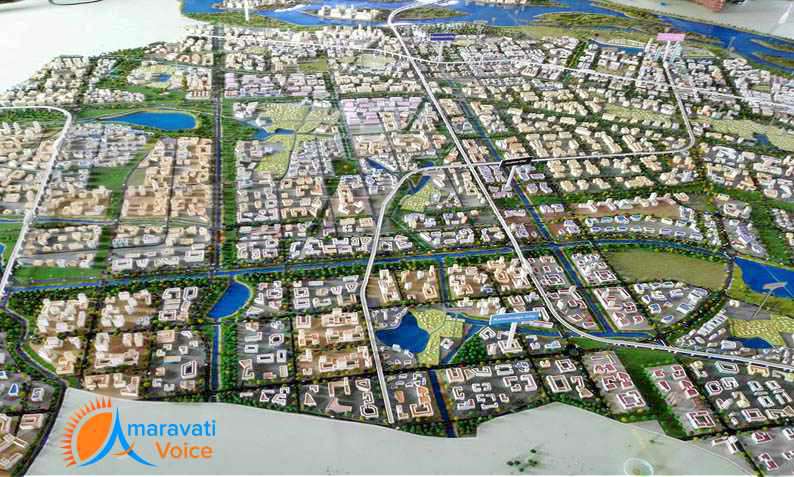 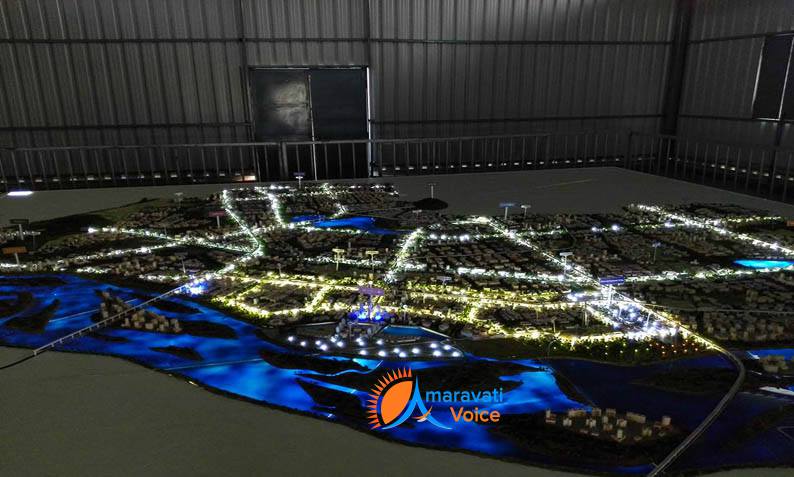 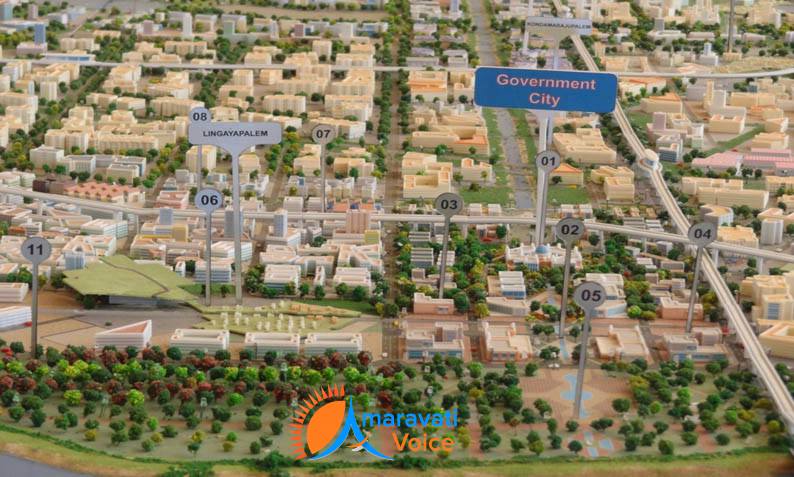 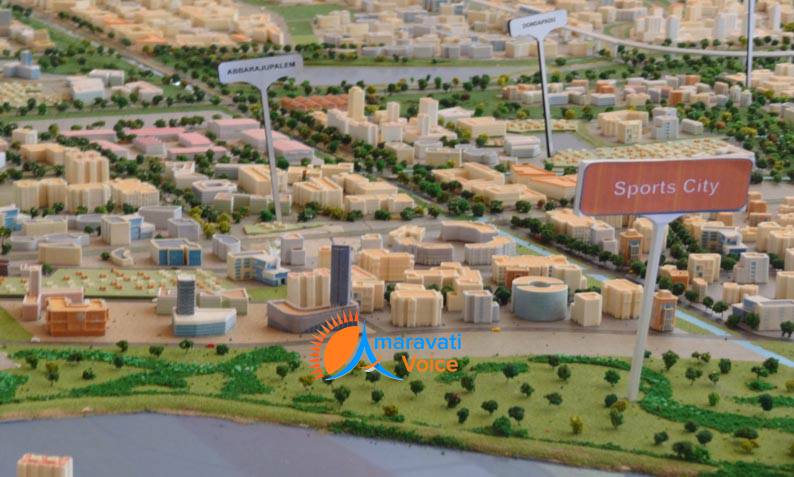 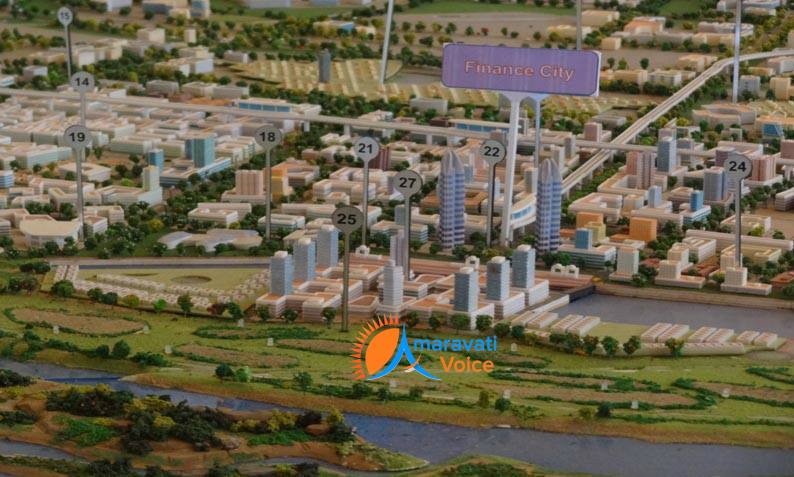 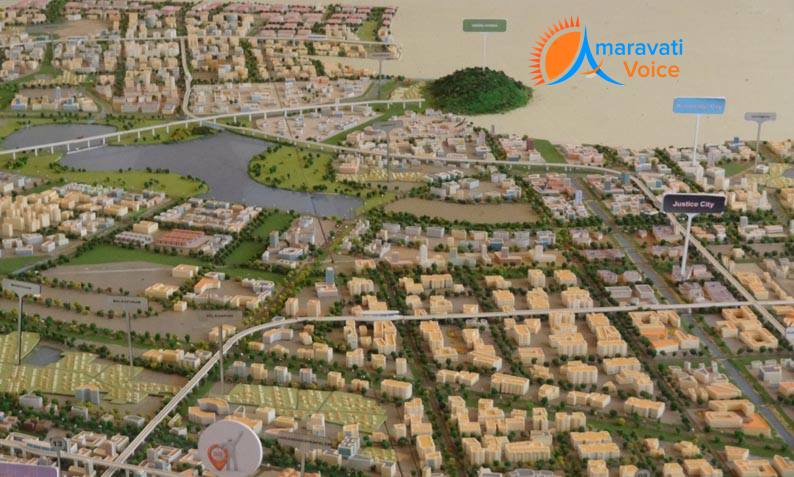 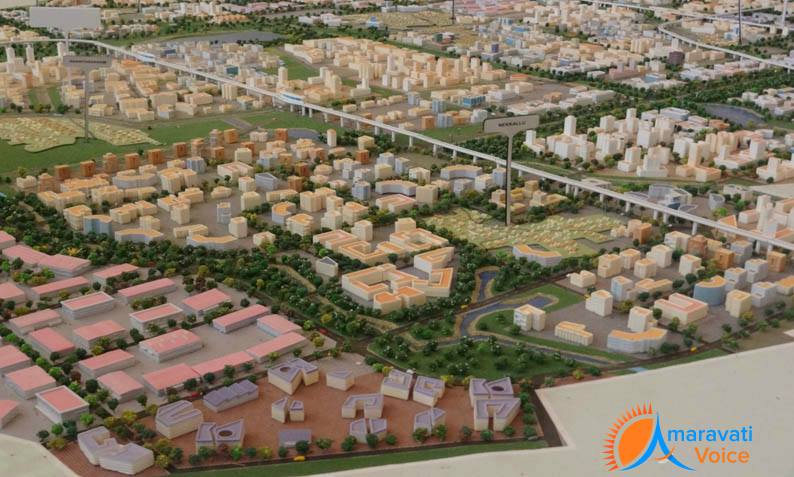 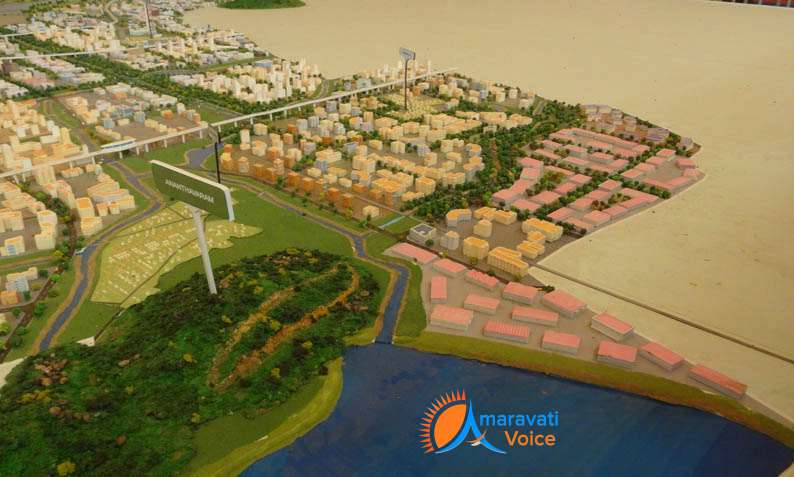