Amaravati, the heart of the Sunrise State of Andhra Pradesh has seen rapid changes in 2015. After bifurcation Andhra Pradesh does not even have a capital and also it is a Revenue deficit state, with many infrastructure challenges. But every Andhraite hopes have been raised, after Amaravati is declared as a capital. All the 13 districts citizens have got the feeling that Amaravati is their future, their dream capital. Fortunately Government steps have also raised the expectations.

The foundation for Amaravati has been laid this year and we started our long journey. We have showcased our Amaravati, to the entire world in a grand way this year, through various activities, mainly foundation laying ceremony. Many State level review meetings, cinema promotions, fashion life style, night life, metro life, everything slowly started in Vijayawada and Guntur. Many of the well-known investors have landed in our Gannavaram and visited Amaravati, Vijayawada, Guntur and shown their interest in developing Amaravati. A clear cut difference between the past and future is visible in this year 2015. Thanks to all the farmers, who has given their lands for Andhra's dream capital Amaravati.

Let’s Hope our dream capital will come true to reality very soon and feel proud of our Telugu Race. 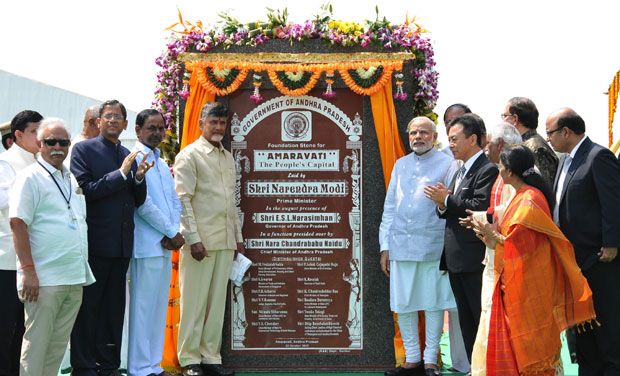 Below are some of the recaps of important things in the year 2015, in Amaravati. 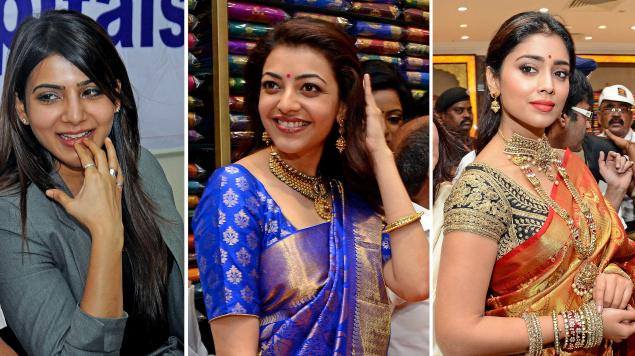 Other Important recaps in 2015: 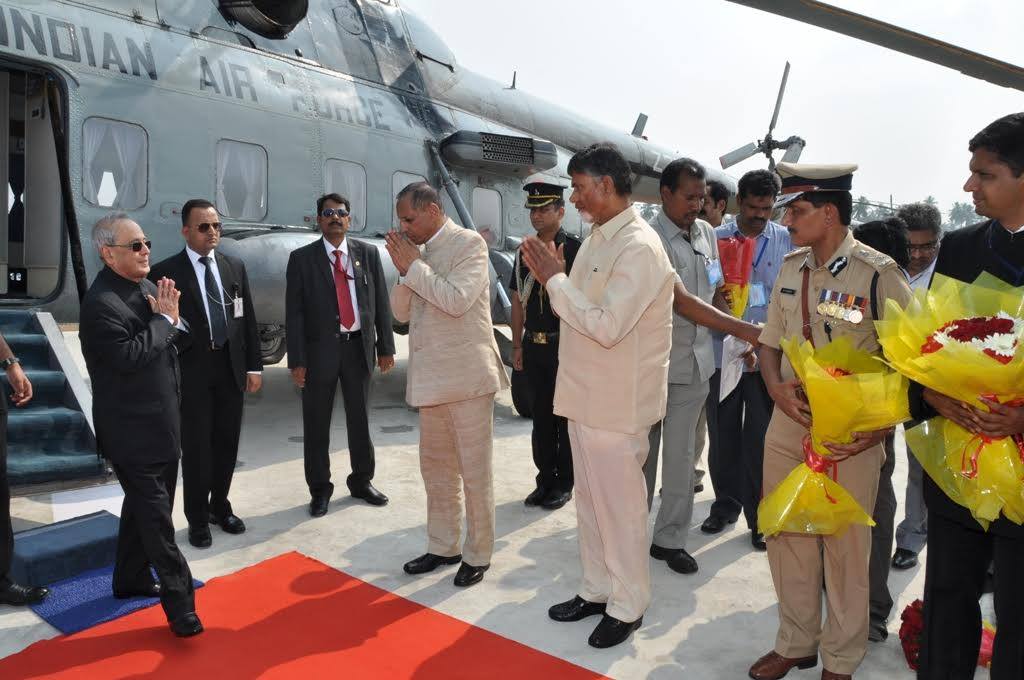