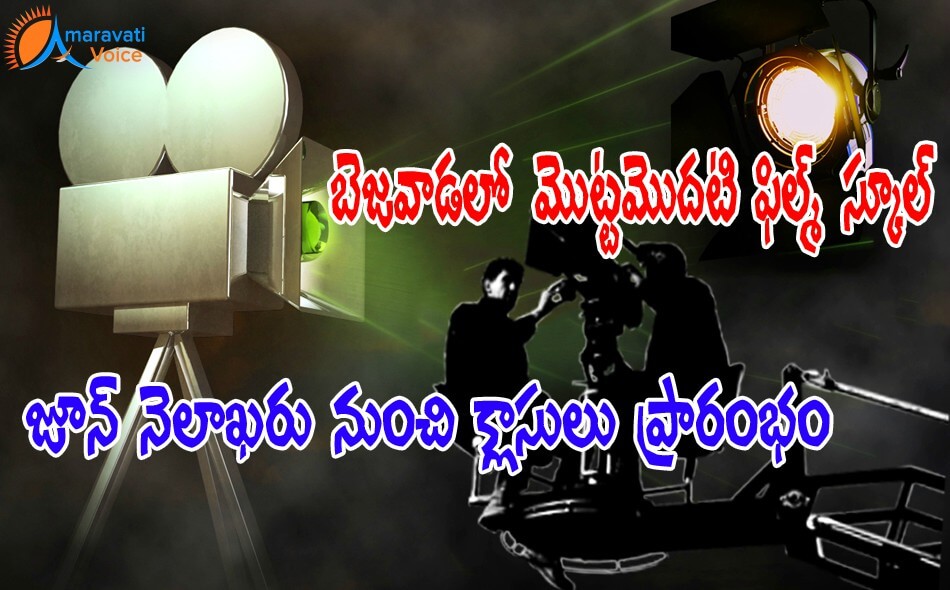 Aspirants from Vijayawada who want to work in films, can now learn the techniques from Film School in Vijayawada. Geetha Krishna International Film & Fashion School, is going to set up the first ever film school in Vijayawada. This institute has already have its branches in Hyderabad and Visakhapatnam. AS Geeta Krishna, Film director and advertising film maker, is the organizer of this school.

Geeta Krishna has identified three or four locations for his institute. But at the outset it will function from a rented premises. Once the state government provides the land, which they have requested, then they will construct their own building, which will be stylish and iconic.

The film-maker is looking for some 1000 sq yards of land for the project, which will probably cost around `5 crore. The film school will offer different course modules of varying duration: 45 days, four months, six months and one year.

First Ever Film School to Come up in Vijayawada Last Updated: 24 June 2016