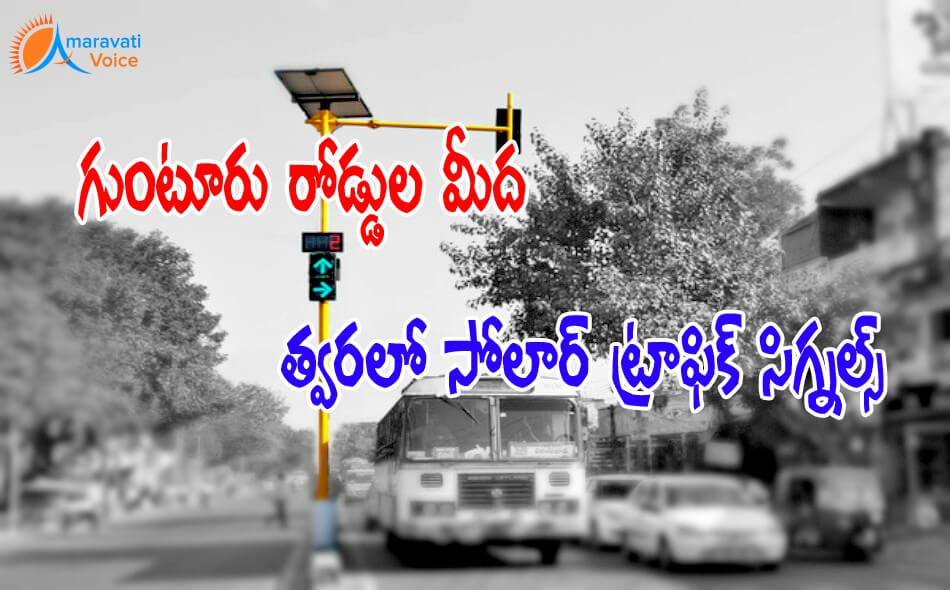 He said they would setup closed circuit camera at each traffic signal to record photographs of vehicles violating traffic rules. Based on that, the police will take further action against the traffic violators, he added. He said that they would set up green corridor to pass ambulances, VVIPs vehicles and emergency vehicles. There is need of co-ordination among the officials of various departments, he said. The Commissioner, Nagalakshmi, instructed the officials to prepare DPR to setup solar automatic traffic signals in the city and take co-operation of traffic police to prepare DPR. Based on that, the GMC will take further action to set up traffic signals, she said.