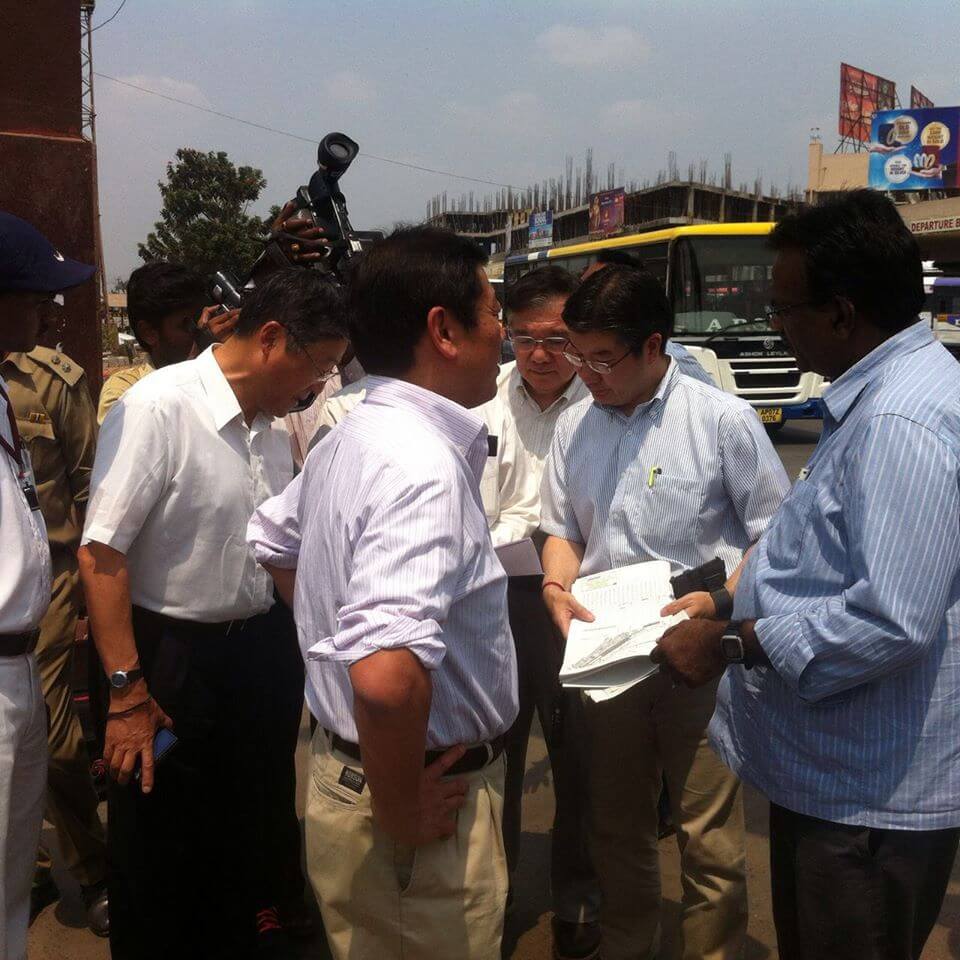 Japan Delegates have come today to Vijayawada and inspected the Metro Corridors which is going to be started at Vijayawada. Earlier JAICA (Japan International Cooperation Agency) has told to fund the amount of 4200 crores and it has asked an estimated time of 1.5 years. But with the intervention of Chief Minister, JAICA has decided to give the loan amount of 4200 crores by June, July this year and accepted to start the works ASAP. 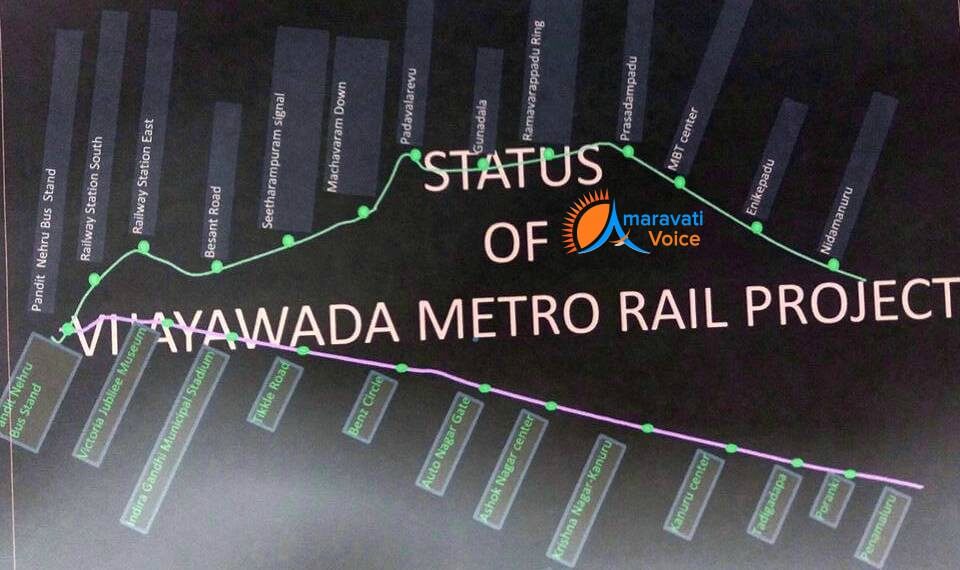