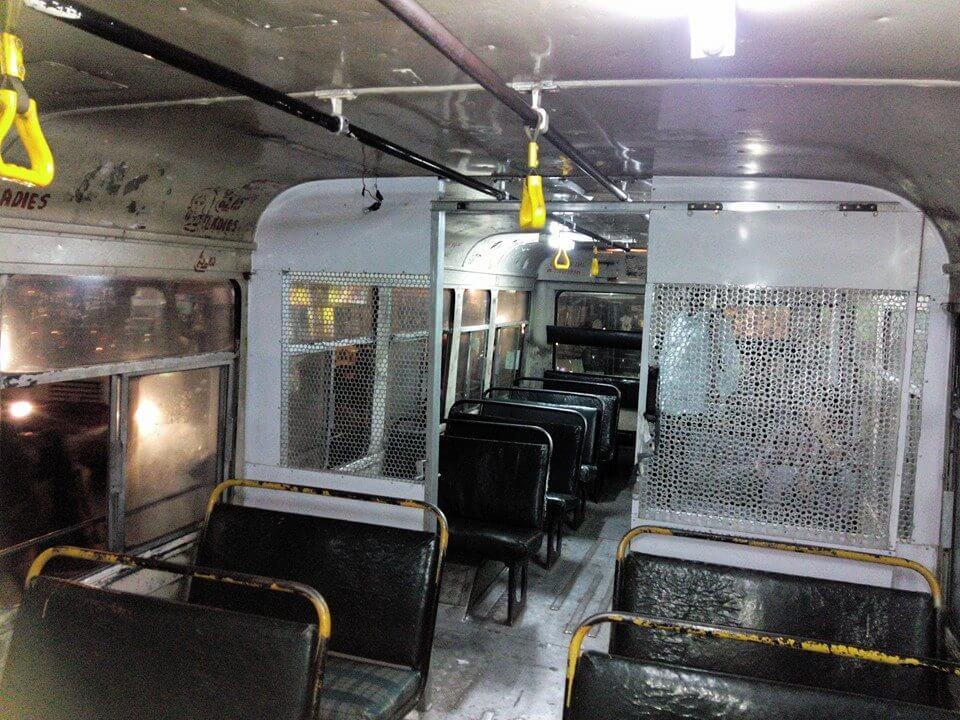 From May 1, the APSRTC is going to provide special cabins for women in 711 city buses across the state, announced the corporation MD and vice chairman N. Sambasiva Rao on Thursday at a review meeting with Chief Minister N. Chandrababu Naidu.

The APSRTC has taken this decision to safeguard the women during their journey. Even though more than half of the cabin of women would be empty, the men should not enter into it. Men would go by other services like autorickshaws. Chief Minister already saw a partitioned bus and approved the model.The corporation would provide same model buses which were approved by the CM by the end of April.