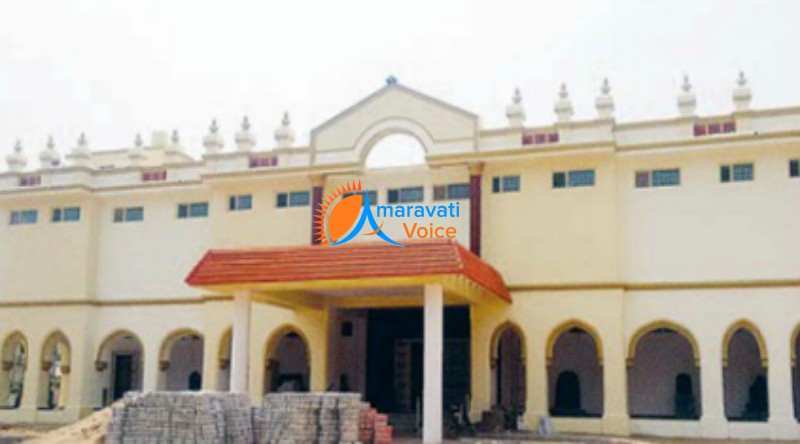 The construction of the most-awaited state museum, Coastal Museum, on the premises of the 128year-old Victoria Jubilee Museum is almost complete but it will take more time to be thrown open for the public. This is due to lack of sufficient funds and delay in distribution of artefacts and other articles of historical significance between Andhra Pradesh and Telangana.

"The construction of the building is complete but the interiors are yet to be done. Arranging the artefacts is yet to beginas weare yet toget the relics from the state museum in Hyderabad.

Finalisation of the list of artefacts belonging to each state is likely to be complete in a couple of months," said G.W. Ramakrishna Rao, director of AP Archaeology and Museums.

Meanwhile, the artefacts which were so far placed in the open on the museum premises have now been placed in the corridors of the Coastal Museum building.