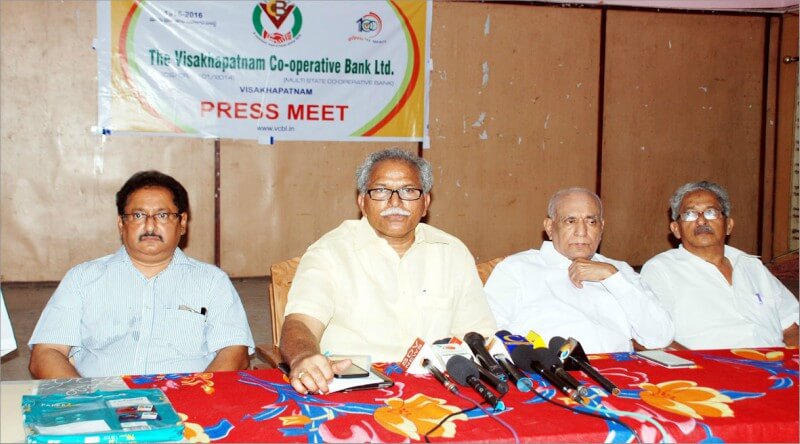 The proposed new branch would be 39th branch in Andhra Pradesh and Telangana and it is going to opened by Krishna District Collector Babu A.