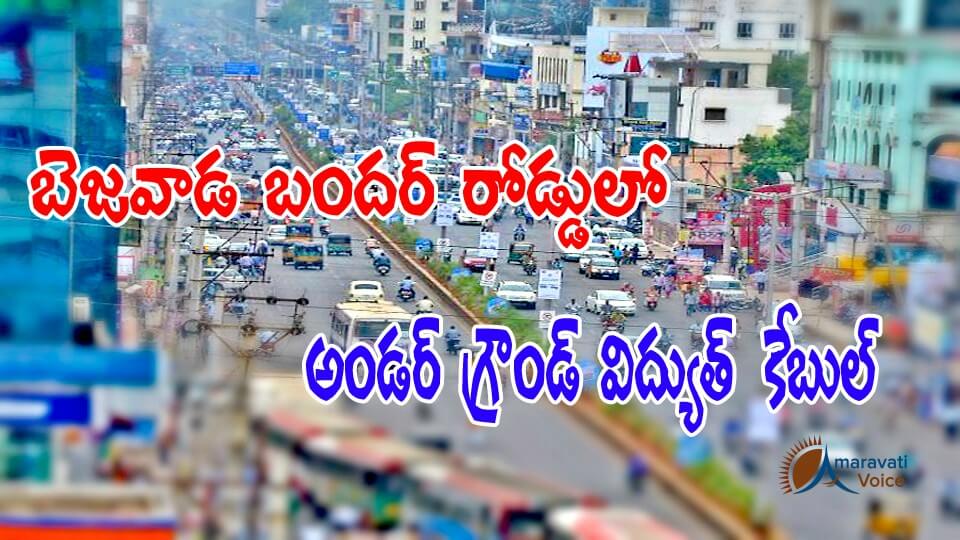 The same has been told to SPDCL officials and the government asked to submit a detail DPR to implement this ASAP. Collector Babu has asked SPDCL officials to send the DPR.

The approximate cost of the project is Rs.100 crores and the finance department is also ready to allot the funds, once the detailed DPR is ready.

Vijayawada Bandar Road to have Underground Cable Last Updated: 10 May 2016