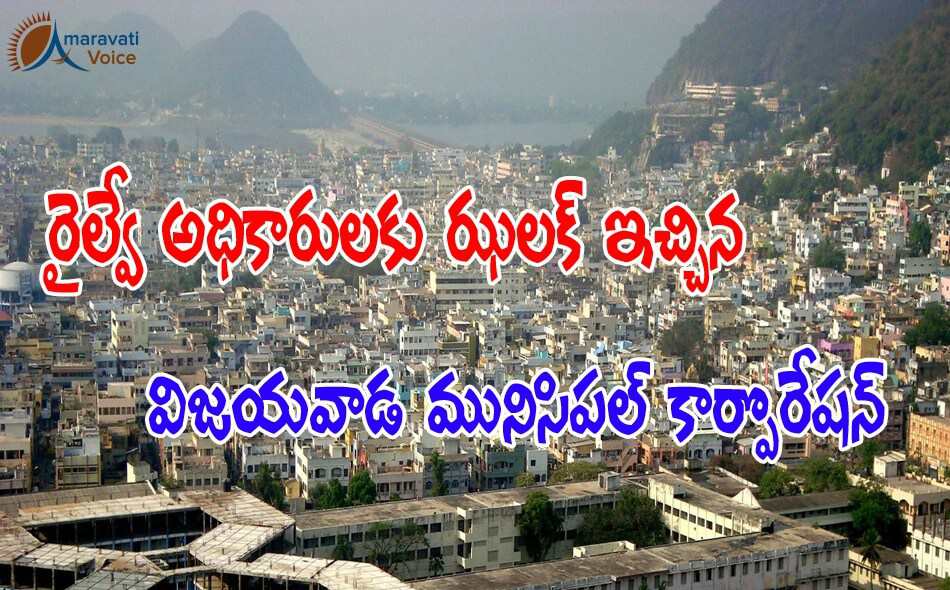 This got the anger of VMC and they have seized the Railway Police station, where the railway police station in Vijayawada, which is at KL Rao park are not clearing the Tax of Rs 12 crores.