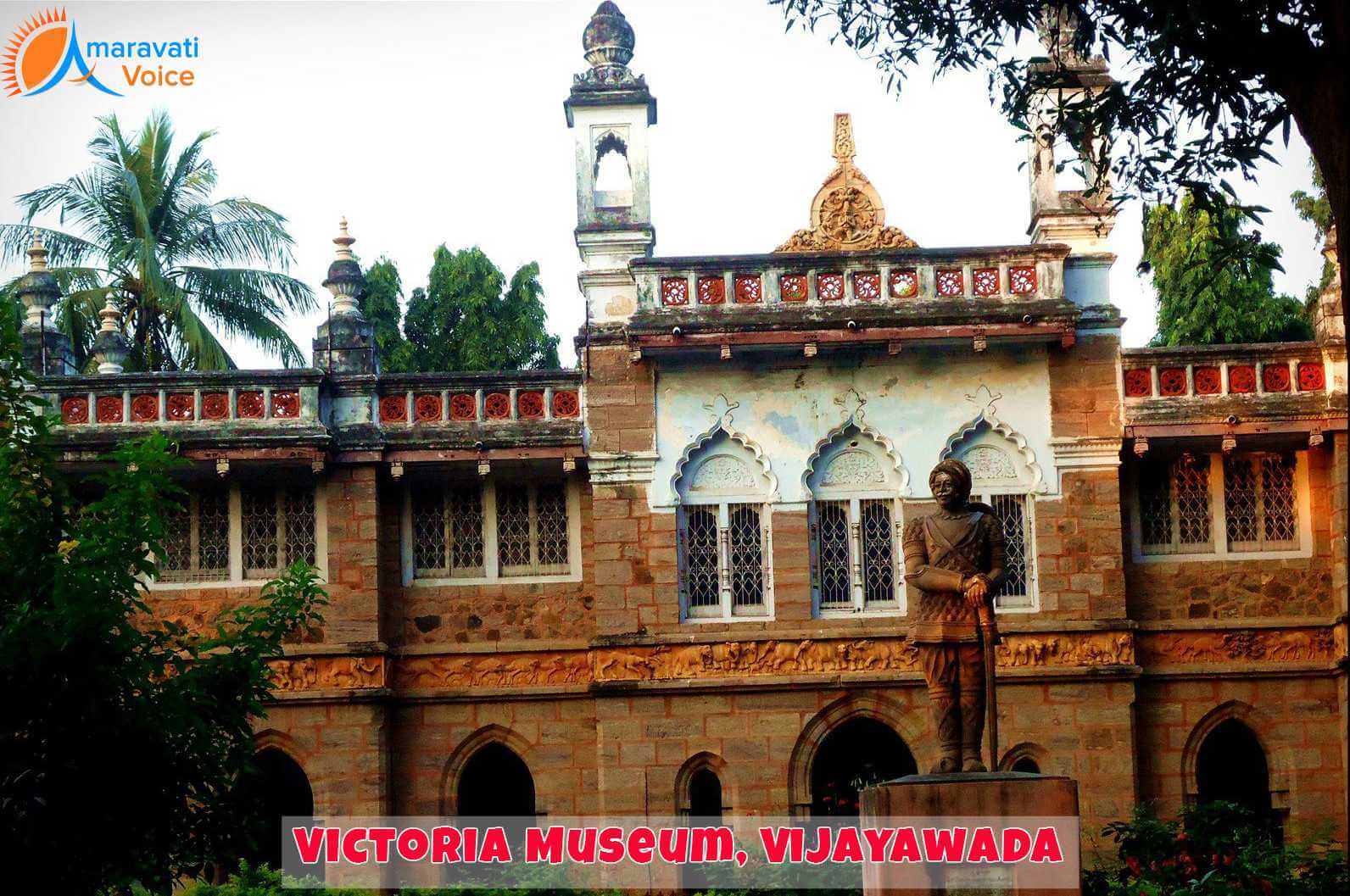 Summary: If you wish to make a visit to the historical period, the best place you can visit in Vijayawada is of course the Victoria Museum.

The Victoria Jubilee Museum, which is shortly called as Victoria Museum is an archaeological Museum. It is under the maintenance of the Archaeological Department and if you wish to explore a large collection of artifacts, paintings, sculptures of Hindu and Buddhist relics, this is the best place to visit during your visit to Vijayawada. It is located in Bandar Road and has collections as old as 2nd and 3rd Centuries. When you visit, Mogalarajapuram Caves in Vijayawada, you can view the remains of 5th Century, but in Victoria Museum you can view even earlier collections.

The very structure of the Victoria Museum itself is in Indo-European Style architecture and it holds the pride of being a 100-year old structure. The building was constructed in Ashlar Masonry and it stands as the classic example for the architectural style mentioned earlier. 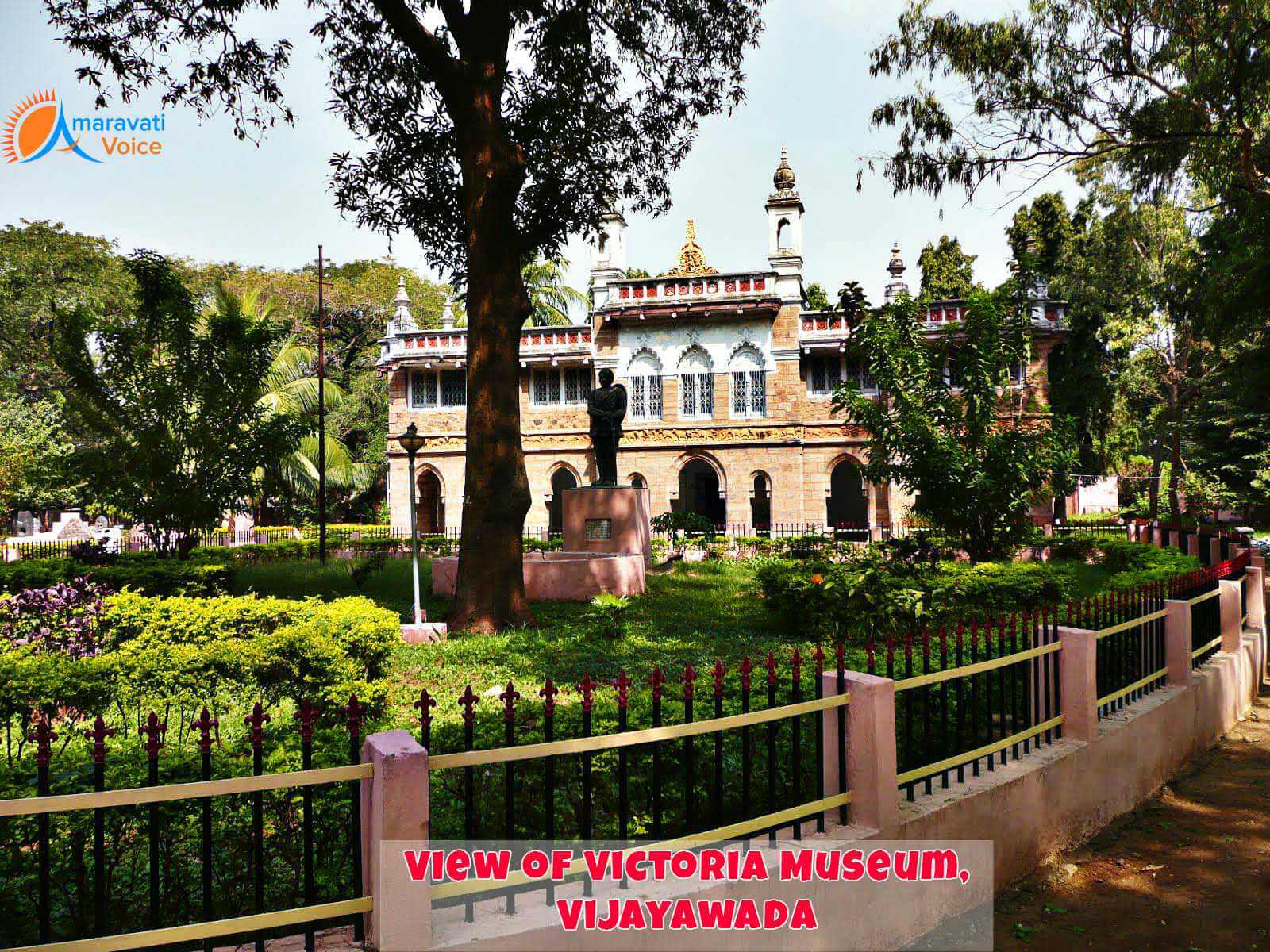 The cornerstone for the building was positioned by the District Collector under the British rule in the year 1887 on the 27th of June. The name of the collector is Robert Sewell and he was the collector of the Krishna District during this period. This was done by the collector to mark the Golden Jubilee Celebrations of the crowning over ceremony of Queen Victoria. The purpose behind the construction was to house the industrial exhibition.

Attractions in the Museum:

If you wish to explore the things used by the Kings of early periods, you can visit this place to see the historical galleries, ornaments, arms, shields and body armours used by them. Not just those used by kings, but also the things used by people of olden periods like coins and stone cut writings can be found. When it comes to artistic things of the 2nd century, you can find the idol of Goddess Durga slaying the buffalo faced rakshasa Mahishasura. Even, you can find the idol of Lord Shiva as Ehamdesa, besides the idols of standing Buddha on white limestone of the 3rd century.

There is a big painting of Queen Victoria and even outside the museum you can find statues of Hindu Gods and Goddesses. 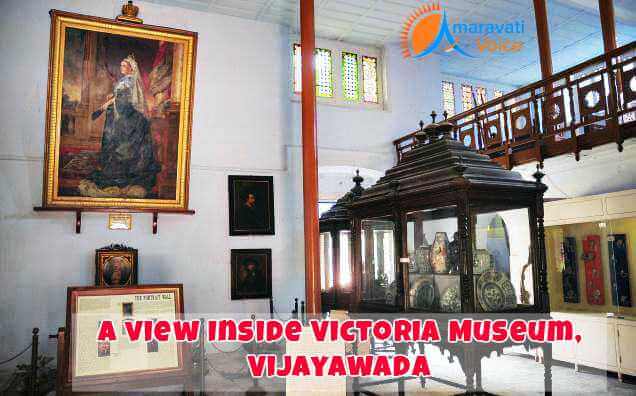 Significance of the place in Indian history:

Not just olden history, but also in the recent history (i.e.) in the year 1921, the father of the nation, Mahatma Gandhi organized a congress party meeting. On this occasion, the tricolour flag with the Chakra or the spinning wheel was established as the symbol of the party, which was then declared as the national flag on the 22nd July 1947 just before Indian independence.