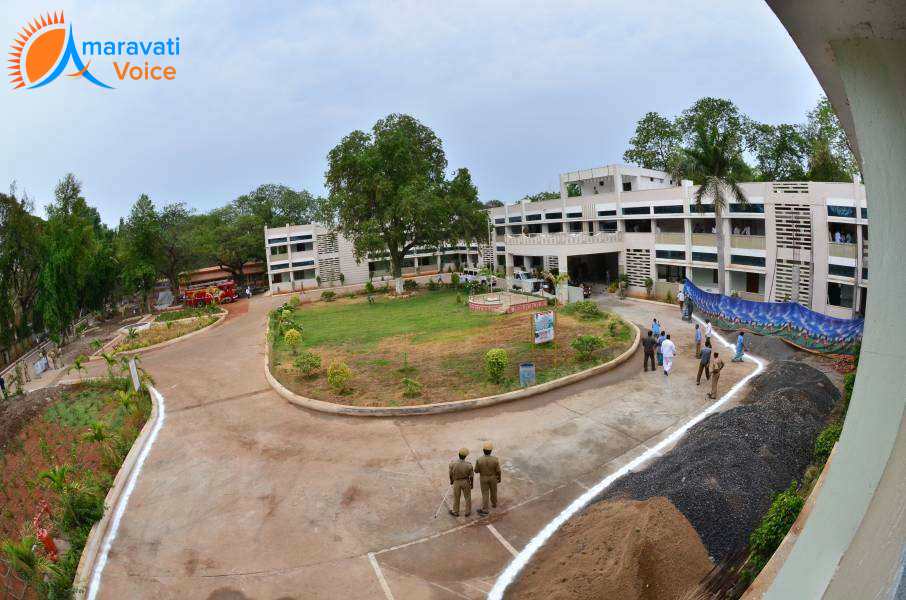 According the press release from In-Charge Police Commissioner N.V. Surendra Babu the surrounding of CM's camp office will have section 144. The restrictions will be implemented from February 6th to March 21st. The areas of CM Camp Office, State Guest House, Rythu Bazar, Gopala Reddy Road, Nakkal Road, Dornakal road will be under 144 section.

According to this, people are not allowed to move in groups of more than five persons. People should not carry sticks, stones and any other such material.