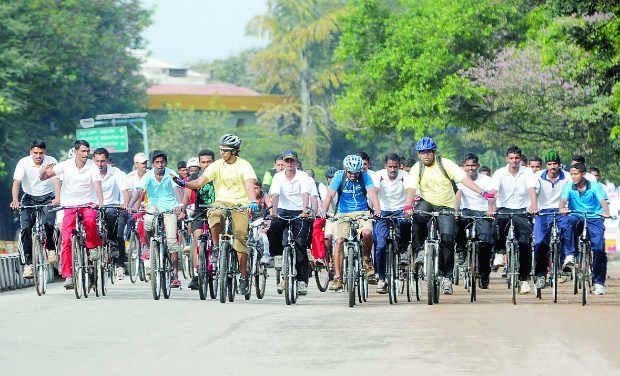 With over 4,500 participants enrolling, the Cyclothon, scheduled to be held in Guntur city on Sunday morning, promises to be a stupendous success.

The Andhra Bicycling Club (ABC), in association with the Guntur Municipal Corporation and LVR and Sons Club and Reading Room is organizing the Cyclothon.

The total distance covered is around 10 km.