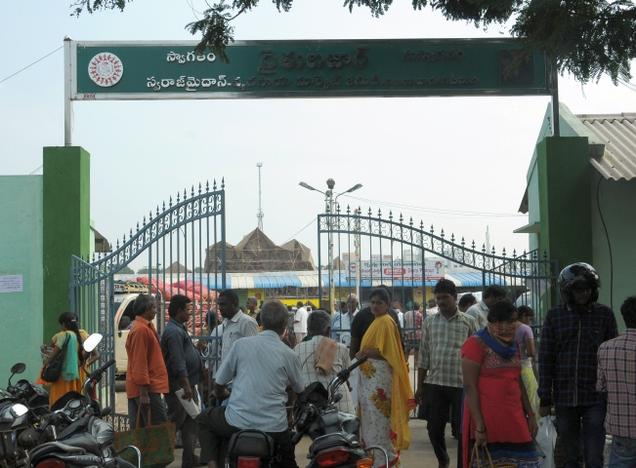 The officials are planning to construct the Rytu Bazaar from Alankar theatre to Vijaya talkies bridge along the Ryves canal bund. The Collector asked the officials to take up the beautification of canal bund up to Kotta Vantena (bridge). The canal bund has been neglected for along time.