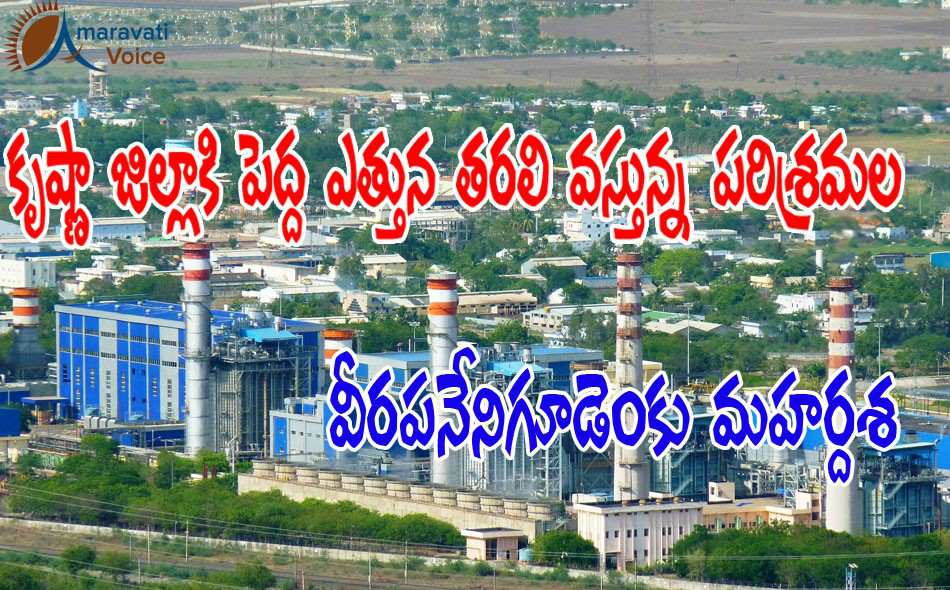 An announcement to this extent was made at a press conference held at the Industrial Park in Veerapanenigudem On Monday. The above mentioned 75 companies earlier were established in Hyderabad. Now, under the banner AIA, these companies are investing in their native state.

Earlier, the AIA had signed an MoU With the Government of Andhra Pradesh on 11 January 2016, during the 22nd CII Partnership Summit.

AIA is committed to an investment of Rs.201.50 crore for establishing engineering cluster at Veerapanenigudem which is expected to generate 2,615 new jobs. In an effort to boost the growth of MSMEs, the state government has decided to set up a model Industrial Park in 200 acres near Vijayawada. The Industrial Park will develop necessary support infrastructure. The government allocated 86 acres to AIA of the proposed 200 acres.

75 New Industries to Come up in Veerapanenigudeam at Gannavaram Last Updated: 27 September 2016