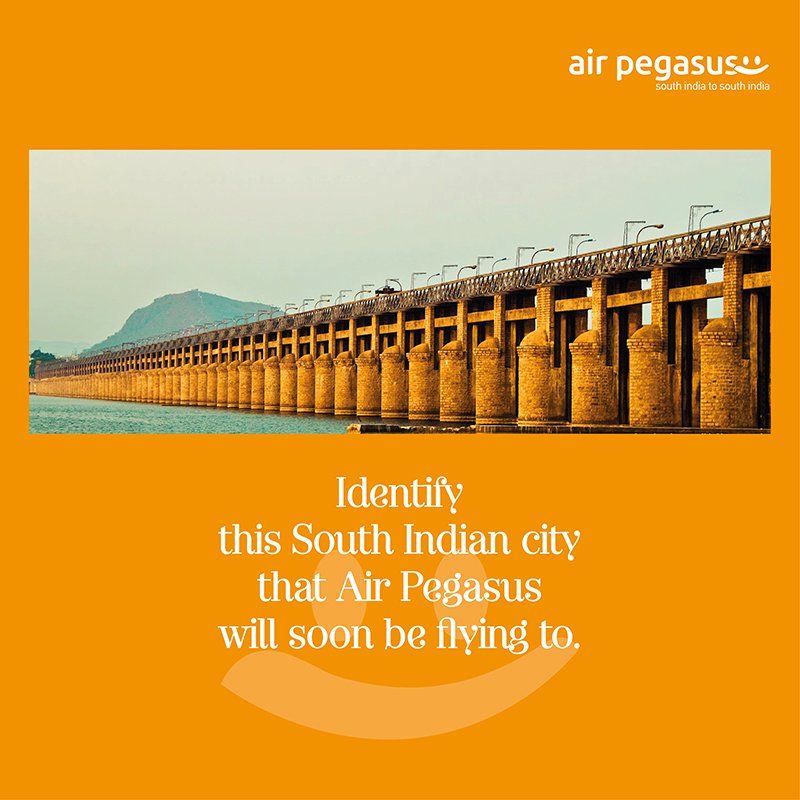 With this, Air Pegasus is expanding its reach to the fourth city in South India in less than three months after its first launch in April 2015. Since April, Air Pegasus has launched its flight service to Thiruvananthapuram in Kerala, Hubballi in Karnataka and Cudappah in Andhra Pradesh.ga