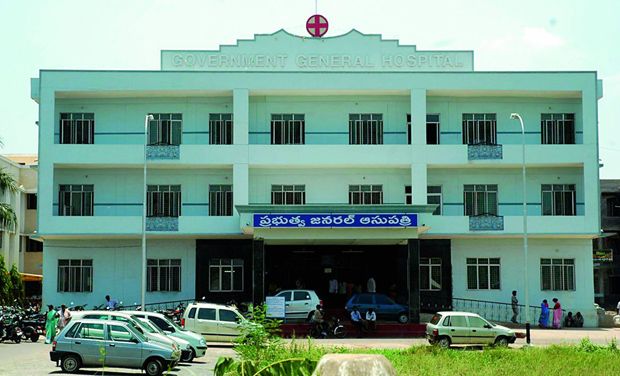 By April 1st, all important government hospitals in the state will have CT scanning and radiology wings, according to health minister Kamineni Srinivas. Also Ultra Sound Scanning would be performed on pregnant woman twice during pregnancy from March 8th.

Government was focusing on providing free diagnostic tests at all government hospitals. Also Vijayawada East MLA Gadde Rammonhas said tha works worth Rs.2.70 crore and 1.30 crore were being taken up in the new and old government hospitals in Vijayawada. In addition to this, Rs.4 crore worth works, including laying on internal roads in New Government Hospital will soon be taken up.