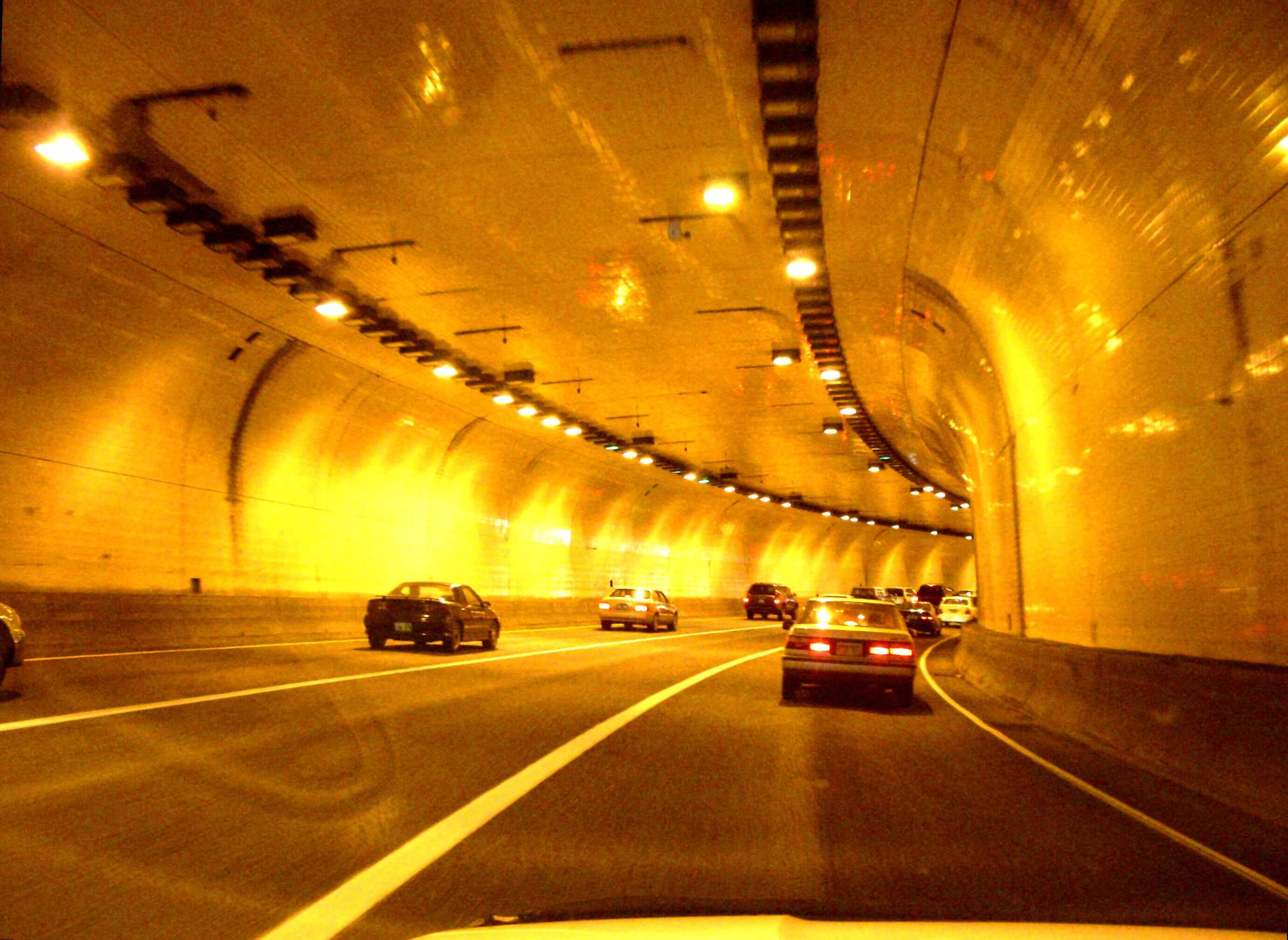 Government is planning to construct a transparent glass tunnel, which would be a major boost to tourist attraction. This is expected to construct from Backwaters of Prakasam Barrage to Ferri Village near Ibrahimpatnam. This is going to be on the west side of the government core area where Assembly, Secretariat and Raj Bhavan would come up. The Union shipping ministry recently launched a feasibility study on two such tunnels in different parts of the country. State Government will soon approach Centre seeking permission for the tunnel in Krishna River.