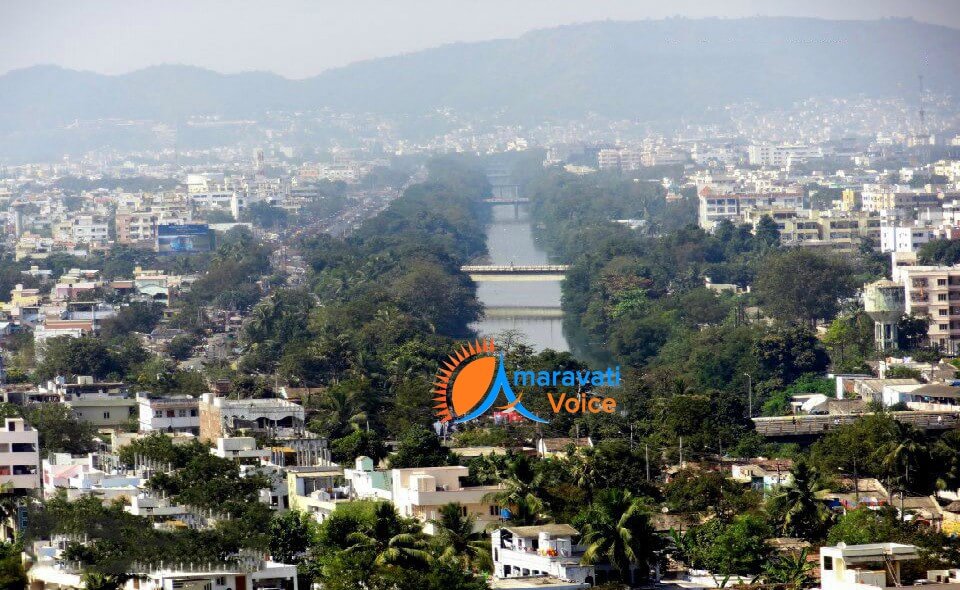 The State Government plans to integrate Telugu Ancient, Traditional and Mythological Telugu Culture into the beautification drive of Vijayawada city. Guizhoc International Investment Company (GIIC) from China is taking up the project of Vijayawada beautification.

As Government is more focused on the Telugu Culture, Guizhoc International Investment Company (GIIC) has approached Cultural Centre of Vijayawada (CCV), for taking their suggestions on how to integrate the development with Telugu Culture.

The government proposes to invest Rs.1,500 crore for developing tourist spots in Vijayawada. The Krishna River and the three major canals — Ryve’s, Bandar, and Eluru — criss-crossing the city and the several hillocks are going to be tourist spots. Government is planning to complete this before Krishna Pushkarams.