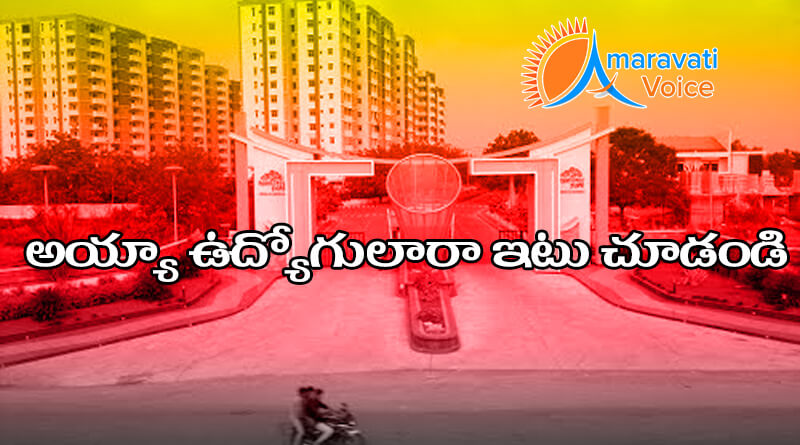 Government Employees who are going to shift soon to Amaravati has an alternate source to reside says the sources. From the temporary secretariat being constructed in Velagapudi has a place along the side of Highway which takes 10mins of journey from their office space. Raintree Park villa is the place which we are speaking of. The villa has many specialties likes swimming pool, theatre, walking tracks, indoor stadiums, cricket , volley ball , foot ball courts which are more than enough for amusement of employees says people of this villa.

There are busses for every ten minutes to Vijayawada and Guntur and even had availability of ATM’s which are more than enough says the people residing in these villas. If employees wills we are ready to come down in rents for employees who are about to come says owners of flats in villas. They ask govt to look over this once and shift employees in a term instead of shifting in terms says they as this may help in soon development of state.