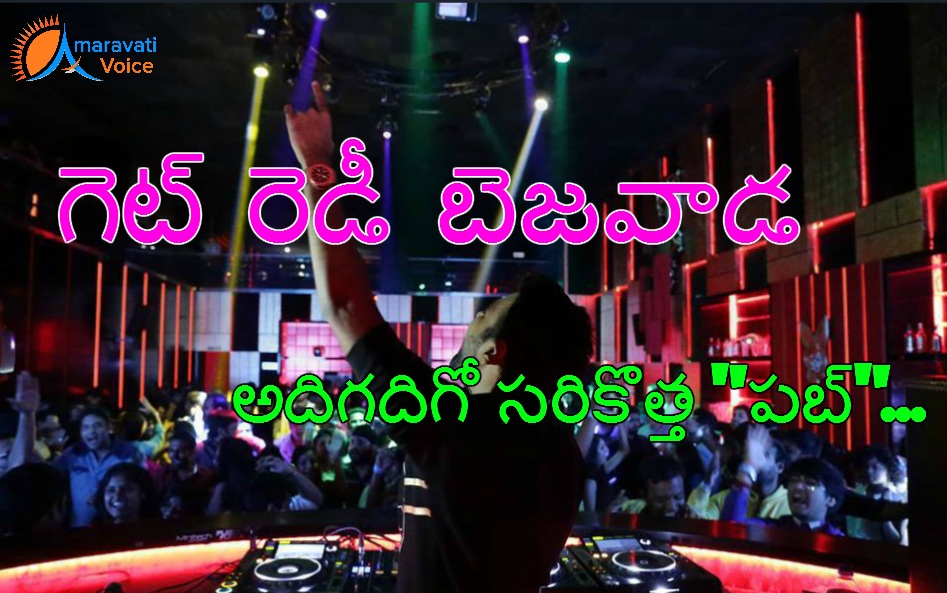 Yes you are reading it right; The PUB culture which is there in metro cities is going to come to Vijayawada very soon. PVP Mall and Trendset Mall are going to have the first pubs in Vijayawada. A Bangalore based firm has come forward to start the pubs. Lease agreements have also been done. Within another two months, Vijayawada youth is going to enjoy in these two pubs.

There used to be small pubs in some of the hotels in Vijayawada, but they could not sustain. Now, these pubs are going to be a real entertainment for the youth.

The first pubs will be coming in PVP Shopping Mall, with around 7000 square feet area and the second one in Trendset mall at around 9000 square feet area. The two projects are coming up with a total project cost of Rs.5 Crore. According to the lease agreement, each one will pay a rent of Rs.2.5 lakh

Get Ready Bezawada; Enjoy Your Weekend in the PUBs, with Rocking Dance and Music Last Updated: 28 March 2016