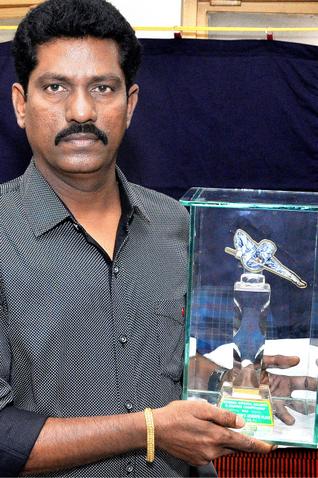 Somagani Sankara Rao of Guntur, has got seventh place at Senior Nationals held in Indore. With this he entered the league of top ranked players. Sankara Rao has also got chance to qualify for Asian Games and World Billiards Championship, which is going to be held at Kolkata, later this year.