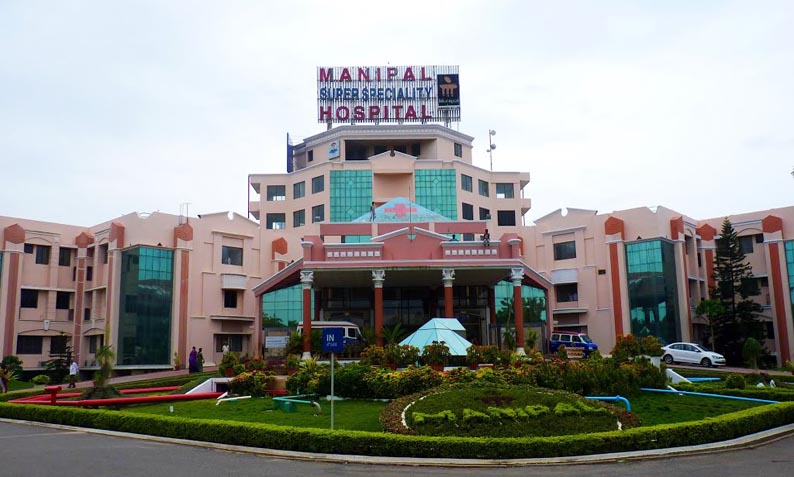 Resident of Visakhapatnam, who is the donor of 49 yrs age, has met with an Accident and declared Brain dead at Seven Hills Hospital on February 10 evening.

The recipient is a 53-year-old man, who suffered liver failure due to nutritional deficiency.