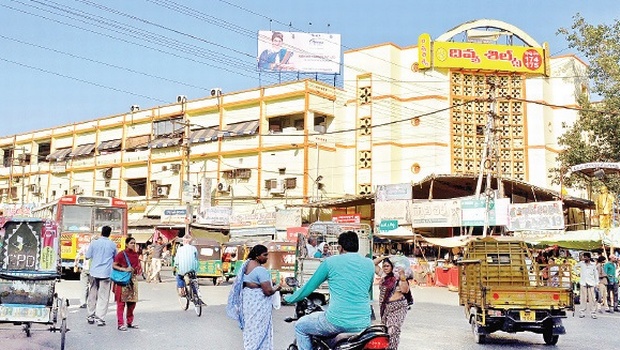 They also explained that Central government already imposed 2% sales tax and 5% value added tax. Now with additional 2% excise duty there would be an additional burden on the industry.

On the other hand, the Central government excise department officials explained that the excise duty is applicable to only above Rs.1000 readymade garments. But, the traders are arguing that even a pair of readymade trousers cost more than Rs.2000 and a shirt cost Rs.1500