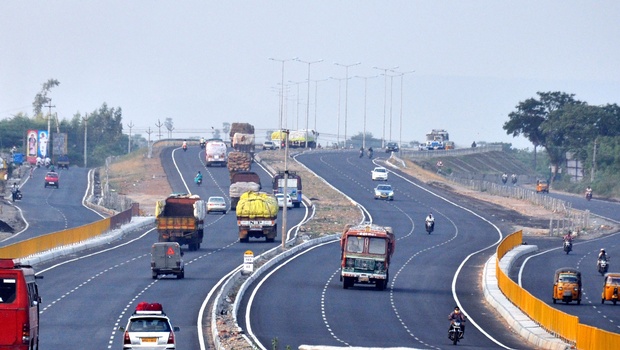 Heavy vehicles can no longer zoom on the highways in the State, as the speed restrictions will come into force from April 1st. According to the rules, all heavy vehicles can go up to a maximum 80 kmph only. It is also mandated that heavy vehicles, passengers and freight carriers should install speed governors and the transport and police departments will monitor the highways and cases will be slapped on the erring drivers.

The decision on speed restriction was taken by the Central government to curb road accidents in the country. RTC buses, private buses, tourist buses, transport vehicles and others will come under the new rule. However, an exemption has been given for passenger cars, which can go over 80kmph. The transport and police department officials are hoping that the speed restrictions will reduce the road accidents in the State.