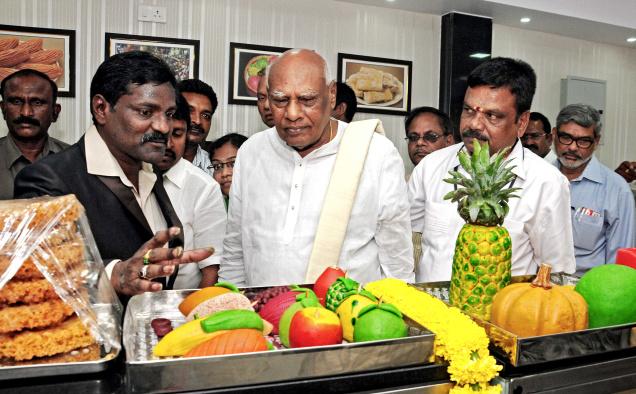 Bhakta Anjaneya Sweets is known for its big laddos for Vinayaka Chaviti. Recently also, they have sent a big world record laddo to Vijayawada ganesh.