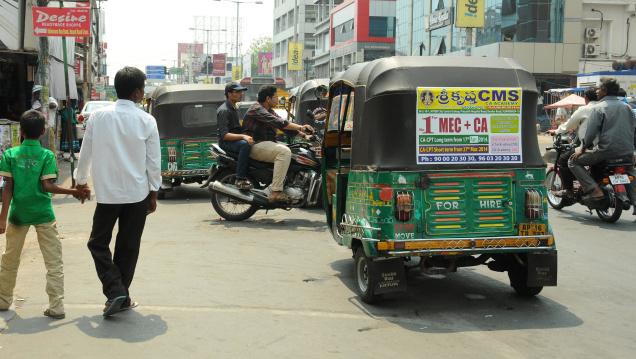 Mary Mata Festival is going to start from tomorrow and traffic diversions will be on till February 12. Vijayawada City Traffic Police have diverted the traffic at certain point. No vehicles will be allowed from Padavalarevu Centre towards Gundala Centre

The special city buses pressed into service to handle pilgrim rush will ply between Chuttugunta and a temporary RTC bus terminal set up at Padavalarevu.