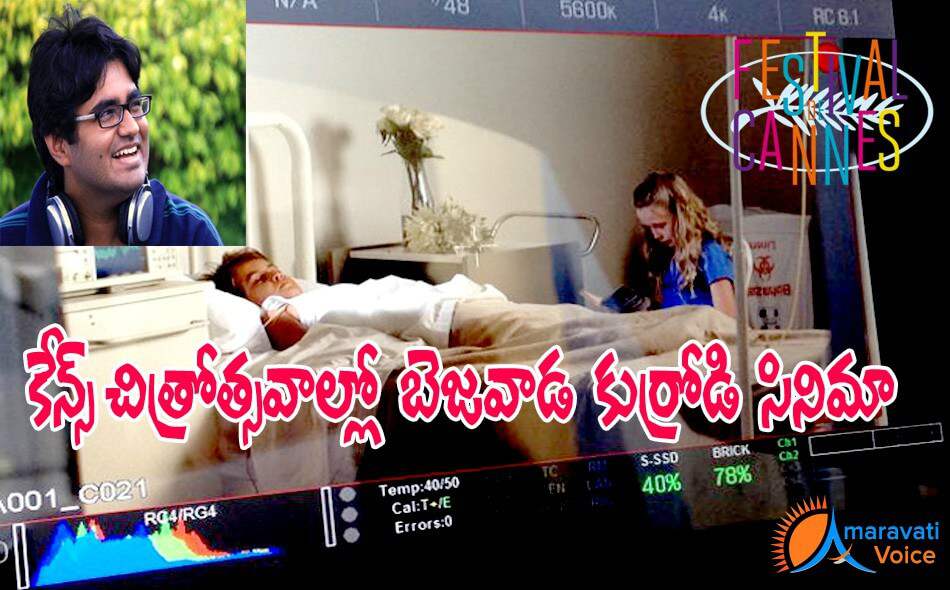 Raja Nishanth Pothineni, from Vijayawada's short film "60 EIGHT" is going to be screened in Cannes film festival which is currently going on in France. Raja Pothineni is currently settled in United States. He has done his schooling in Siddhartha Public School, Vijayawada. He is the son of Dr.Ramesh, Ramesh group of Hospitals and the cousin of Tollywood star hero Ram Pothineni.

Mr.Raja, has done PG in USA and pursuing film Making. The 15-minute short-film titled “60 EIGHT” is about John who has an accident at the age of eight. The accident leaves him in a minimally conscious for 52 years. As he struggles through life, he comes across someone from his past, his best friend, eight-year-old Sarah. It is a fictional drama and will be screened under school film category.