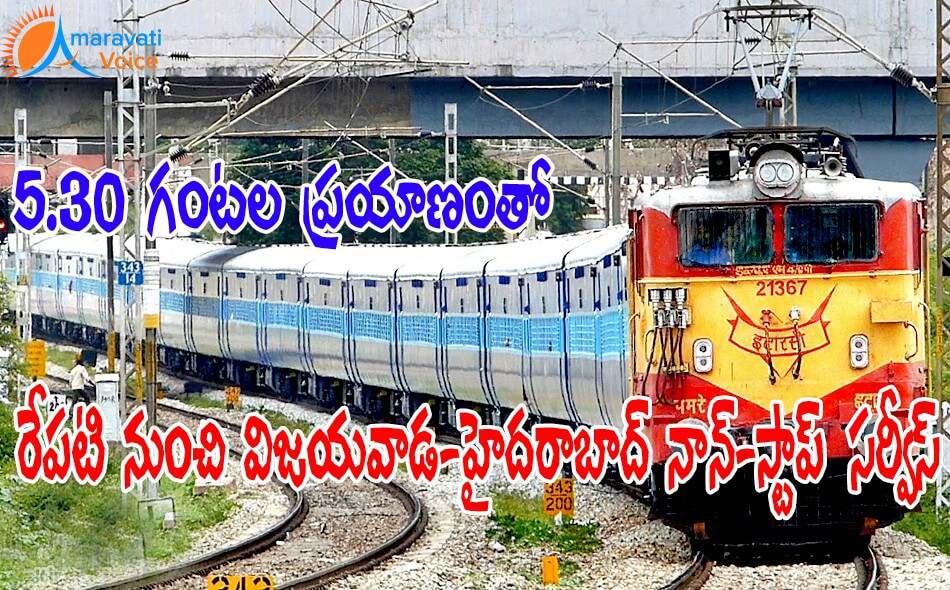 As a majority of AP government employees working in Hyderabad have decided to keep their families in Hyderabad, the special train between Vijayawada and Hyderabad is being arranged.

Here are the features: