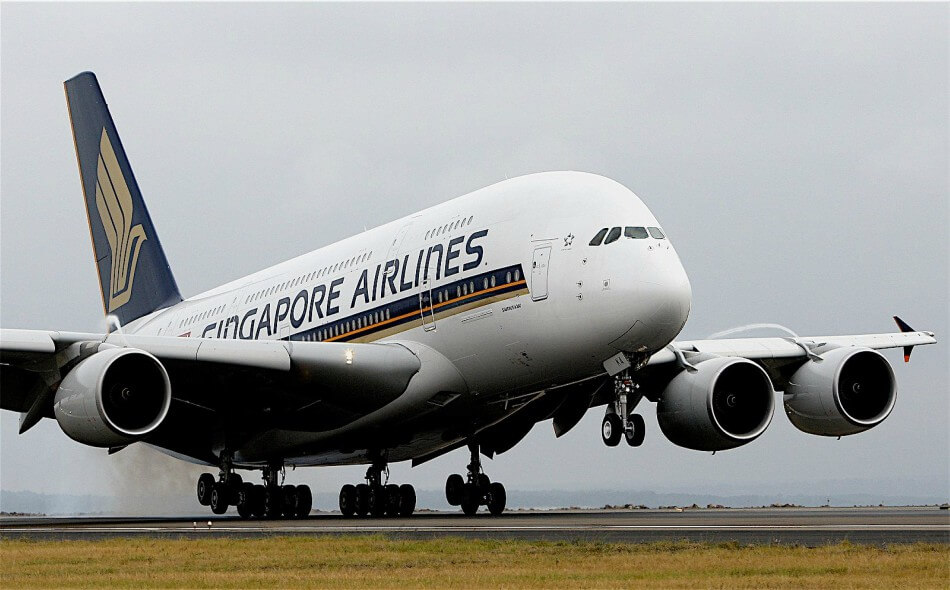 Gannvaram Airport is going to be an international airport very soon. Line is cleared to run the first international service between Vijayawada and Singapore. A decision on this is taken in "Aviation Congress" which is held in Visakhapatnam yesterday.

Airport Director G. Madhusudana Rao talked to all the big players in the "Aviation Congress" and explained about Gannavaram Airport. The facility is capable of handling A321, which will be its ‘critical aircraft’ in future. The total number of aircraft movements in a year is set to touch nearly 20690 by 2018-19 from approximately 10,550 now.

A proposal for operating flights to Kadapa and Tirupati and some other south Indian cities is on the cards. TruJet is the new entrant while the other existing operators — Spice Jet, Air Costa and Air India — have drawn up larger plans for the city.