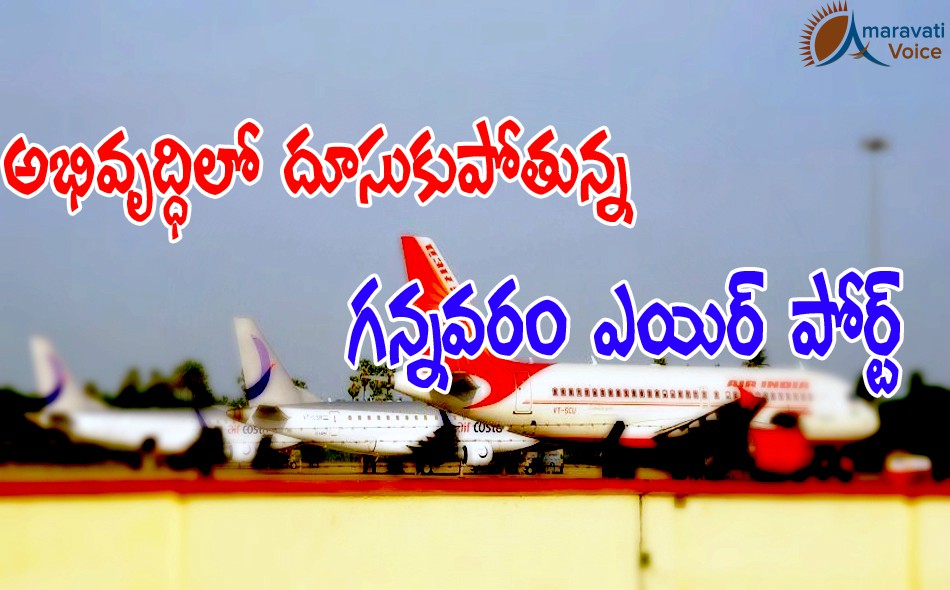 Overall there is 50% increase in the passenger and air traffic.

Right now there are 36 flight schedules running every day from Gannavaram Airport.