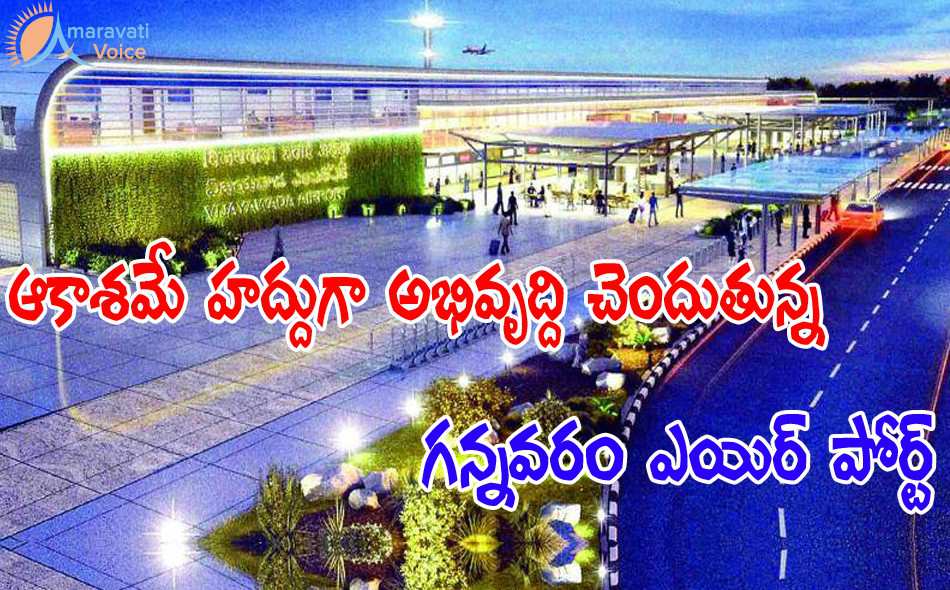 Gannavaram airport is getting ready for a huge expansion and in turn a phenomenal growth in both aircraft and passenger movements. The state government has finally cleared the allotment of 698 acres to the airport. District administration is going to handover the land to airport authorities very soon. If everything goes according to the plan, the new Interium Terminal would come into existence by November. By this year end, airport authorities are also planning to run flights to other countries from Gannavaram

The runway will be expanded by 739 meters from 2,286 meters and the aircrafts like Airbus 321 can also be handled by this. 10 parking bays were under construction in addition to the existing six. Five of them would be completed by this month-end and the remaining by August 31. When all these are ready, at a time 16 flights can be parked in the airport

A new technical block comprising an air traffic control tower with eight to 10 floors and advanced central navigation system among other paraphernalia would be constructed soon.

The parking bay of the passenger vehicles is also going to increase, where 300 cars can be parked.