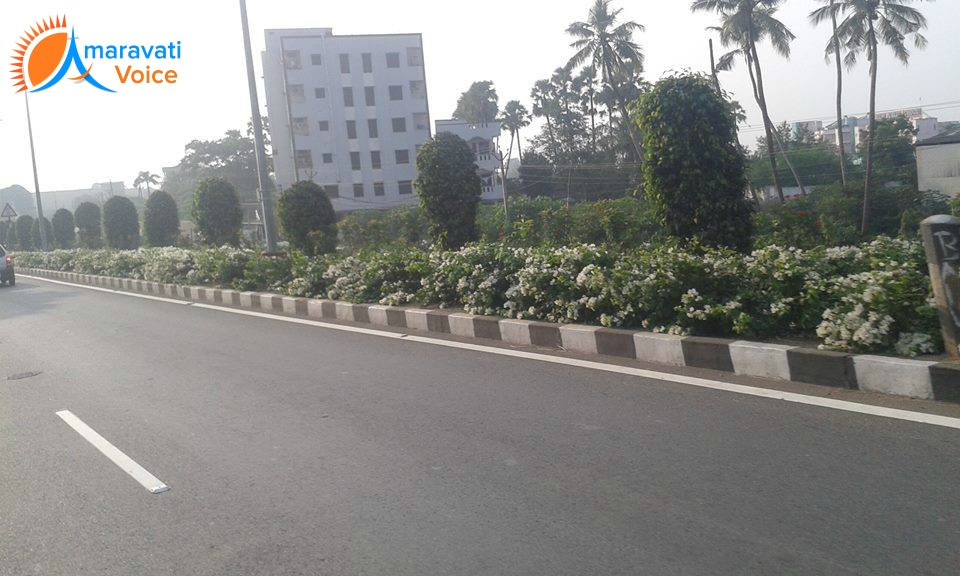 Vijayawada Municipal Corporation has taken up plans for a greener city. It has taken steps for greenery on single central divider on MG Road. Municipal Commissioner G Veerapandian said steps have been taken for development of greenery along the national highways passing through the city.

He also said, VMC has the plans to modernize all the 127 parks in the city. Commissioner added that, vacant plots belonging to VMC will also be converted in parks shortly.

Even people should feel responsible about keeping surroundings clean and stop throwing garbage into drains and canals and at public places like parks. Only then, the city would be clean and green

VMC steps up for a Clean and Green Vijayawada Last Updated: 22 December 2015