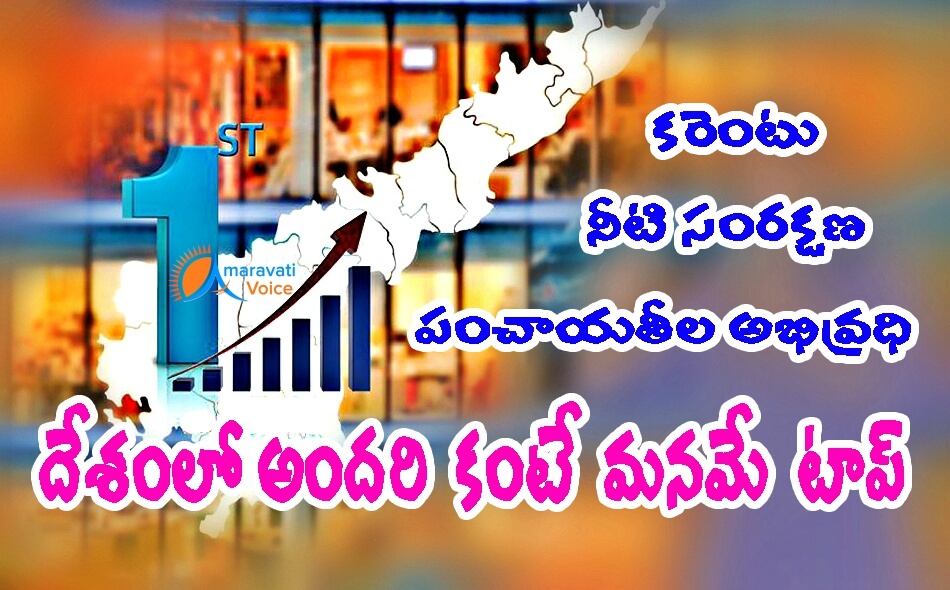 Andhra Pradesh is already a master in power sector and has won all the five awards recently in the national level. Many states are learning the model of Andhra's power sector.

Today Water Resources Ministry has declared that, Andhra Pradesh is in the top position of Water Resources Conservation. Central Government has congratulated the state, for the steps being taken to conserve the water resources like increaseing the underground water, digging out lakes and ponds, farm ponds, inkuduguntalu etc..