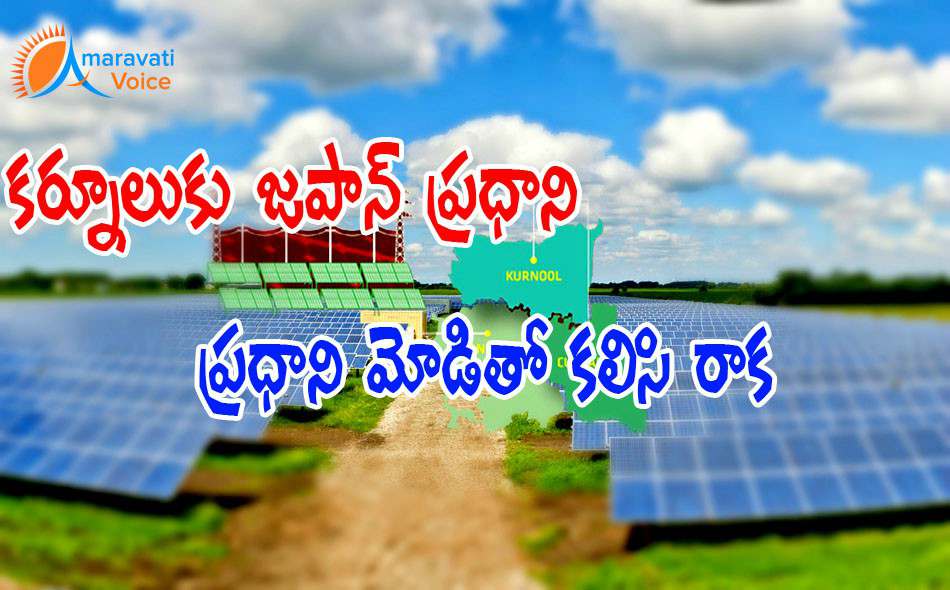 1000 MW solar park is coming up near, Ghani Sakunala, Kurnool District in around 3150 acres. Out of this, Japan's Softbank Corporation has been successful in a bid under India’s National Solar Mission to build a 500 MW solar park. The works are going on in a brisk pace and would be completed by April or May next year. Japan's Softbank Corporation, is going to invite Japan Prime Minister for the inauguration and if everything goes according to the plan, Kurnool will host its first every foreign Prime Minister.