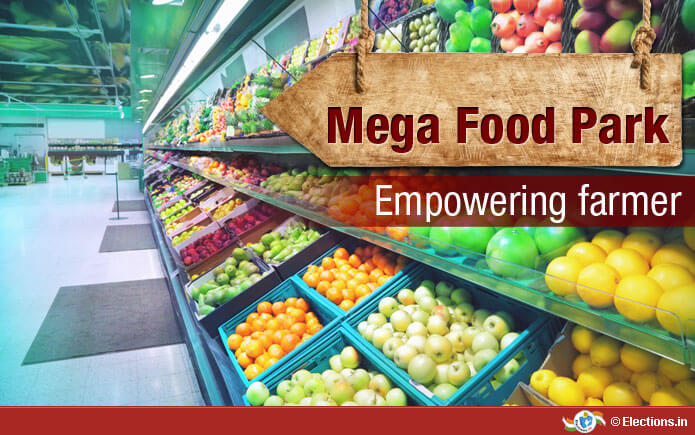 APIIC Food Park Limited is going to be the name of the project.