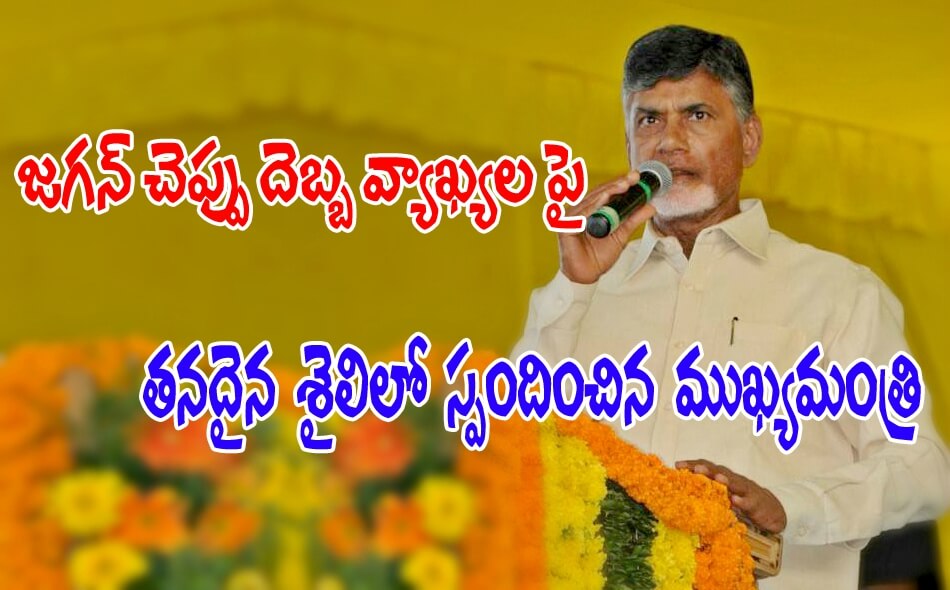 Chief Minister told it is very unfortunate to have such a opposition leader.