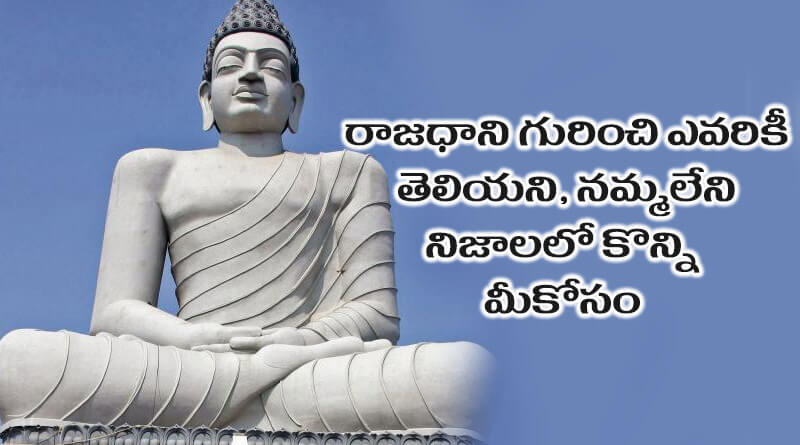 1.The Roads of Amaravati are designed as if you experience the feeling of travelling in a foreign country. Here is an expected road map 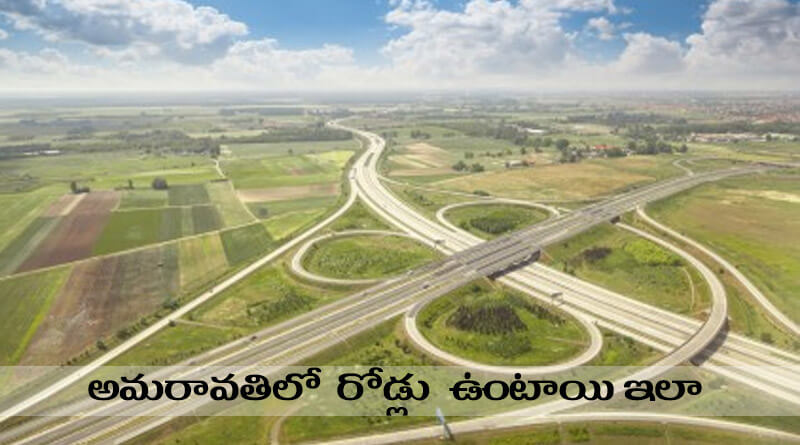 2. The capital region between the upcoming twin cities Vijayawada – Guntur will include two inner ring roads and a regional highway covering a distance of about 200 kilometers which include and outer regional express highway just like Hyderabad and even ,any radial roads will be laid in all possible ways connecting to Bypass roads near by the capital. 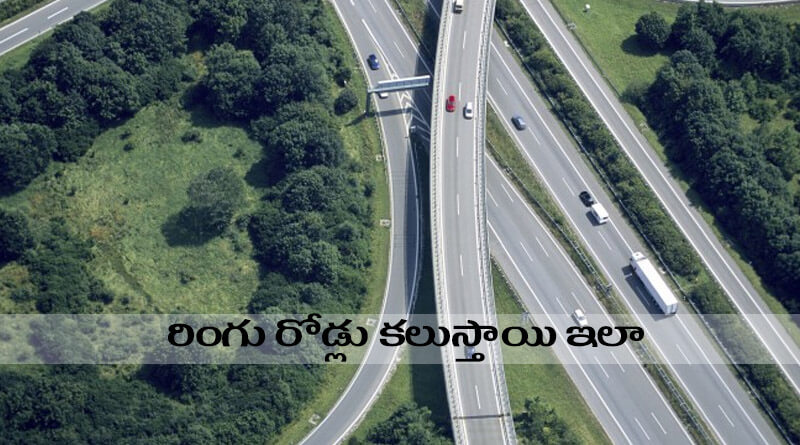 3.An international airport will be constructed at Mangalagiri with in capital limits and internal view of airport is designed by experst in international standard and the same will be applied even at Rayalaseema airport and Gannavaram airport says officials 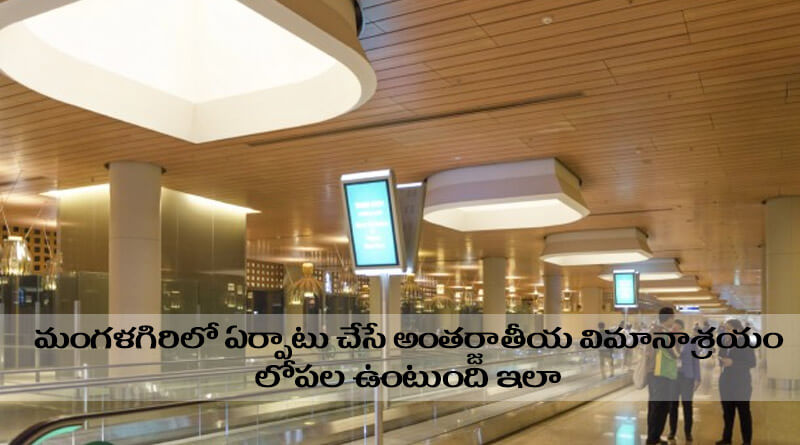 4.Bakingham Channel which is popularly called as Madras channel which is far upto Madras will be developed as tourist and transport way says the government which is a highly impossible and risky project. 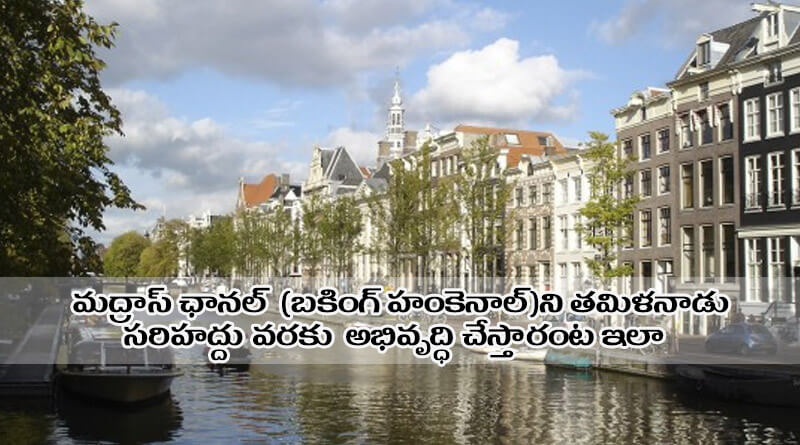 5.Singapore government has appointed Gopinath Pillai, and Indian origin as to envoy to look over the project Amaravati and even the project will be advised by Japanese government 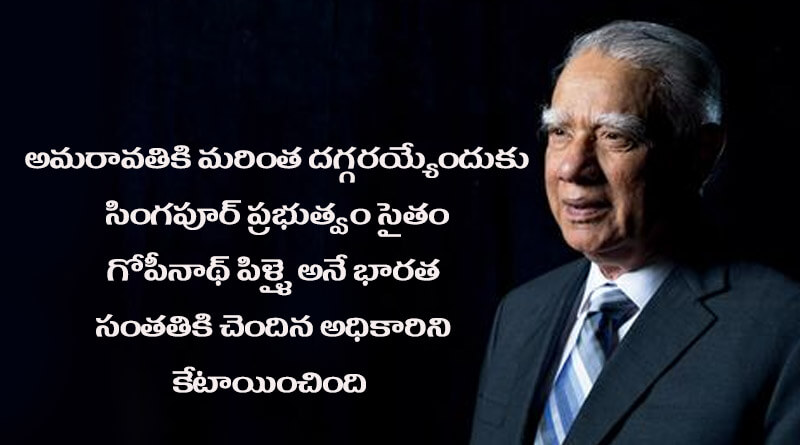 6.Amaravathi Capital Region,which is now expected to have a current population of about 5millions will be inhabited by 11million by 2030 which will rise upto 20 millions by 2050 says governement sources. To provide sources and space for these huge population the constrictions hould be made heavy and spacious 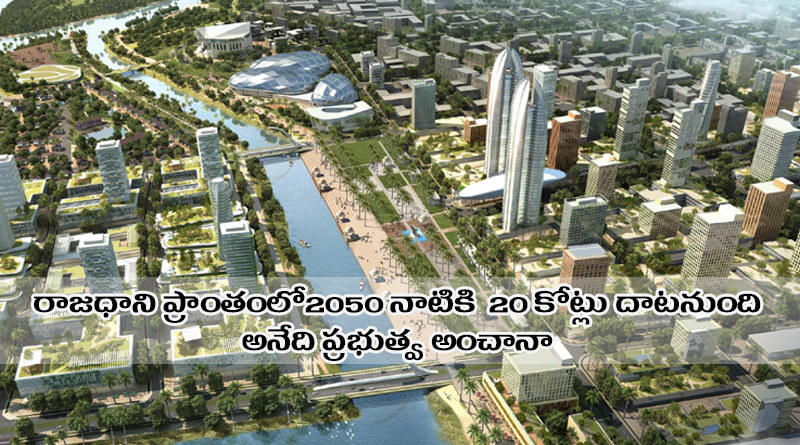 7.As per the revealed draft masterplan, Amaravati region will be across 7,325 sq.kms and the capital will be covered a distance of about 125 sq.kms where the capital is expeced to be developed by 2018 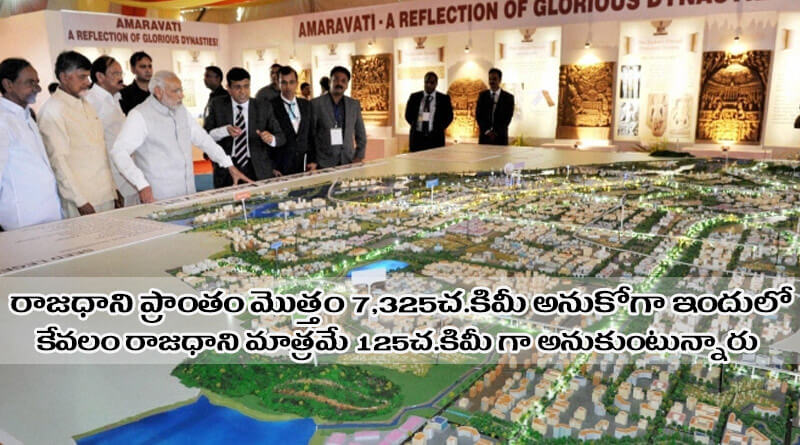