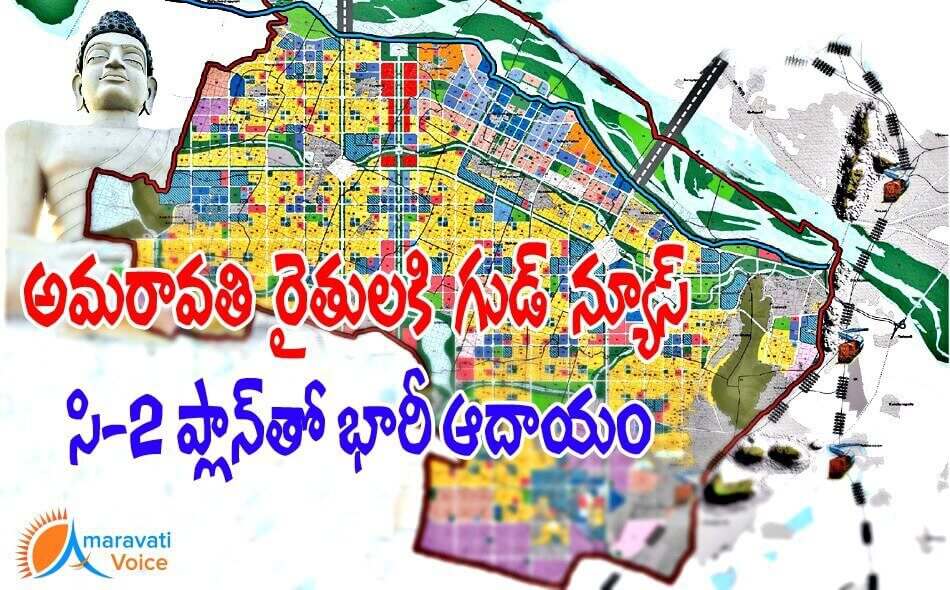 But now government has given assurance to the C-2 Flat owners that, they can do any big business like super markets, hyper markets, whole sale business, hotels, colleges and any other big commercial establishments.

Also the R-3 flat owners can construct group houses, apartments, Eating Outlets, Convenient Stores and there would be no restrictions on this also, said the CRDA officials.

CRDA officials are assuring that, the flats would be allotted according the zones mentioned in the master plan and according to the zones, the farmers can use their flats given and there would be no restriction.

Government Bumper Offer to Amaravati Farmers who have Sacrificed their Land Last Updated: 09 May 2016