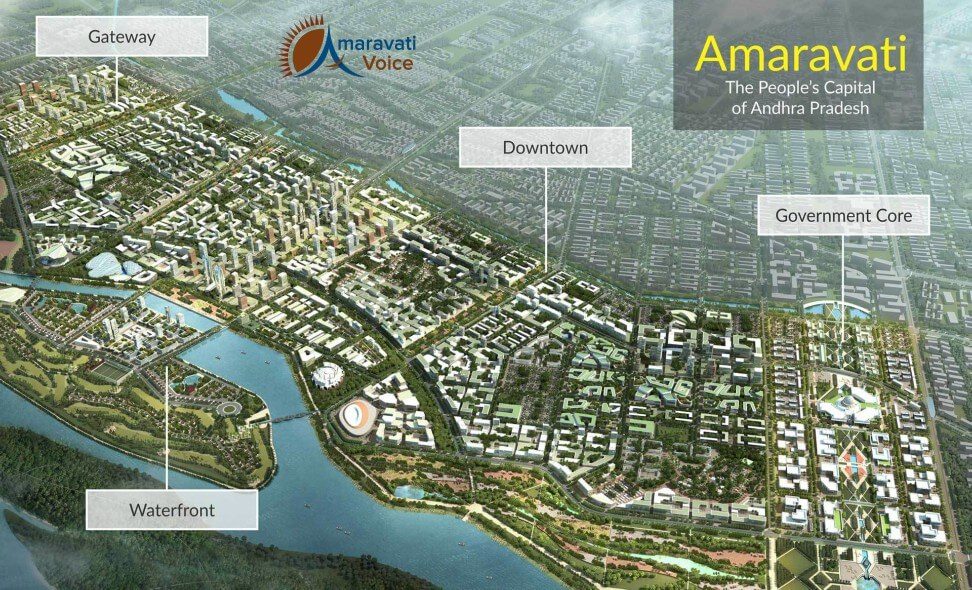 The Andhra Pradesh Government is coming with a proposal to establish a major logistics center in the capital region, Amaravati. The proposed center, is likely to come up in Tadepalle Mandal in Guntur District.

The surrounding villages of Nulakapeta, Bapujinagar and Undvalli areas of Tadepalli mandal are likely to be picked.

The state government set up a committee to finalise the concept for the proposed center. The committed will complete its report within a period of 6 months.

Major Logistics Centre to Come Up in Amaravati Near Tadepalli Last Updated: 23 March 2016