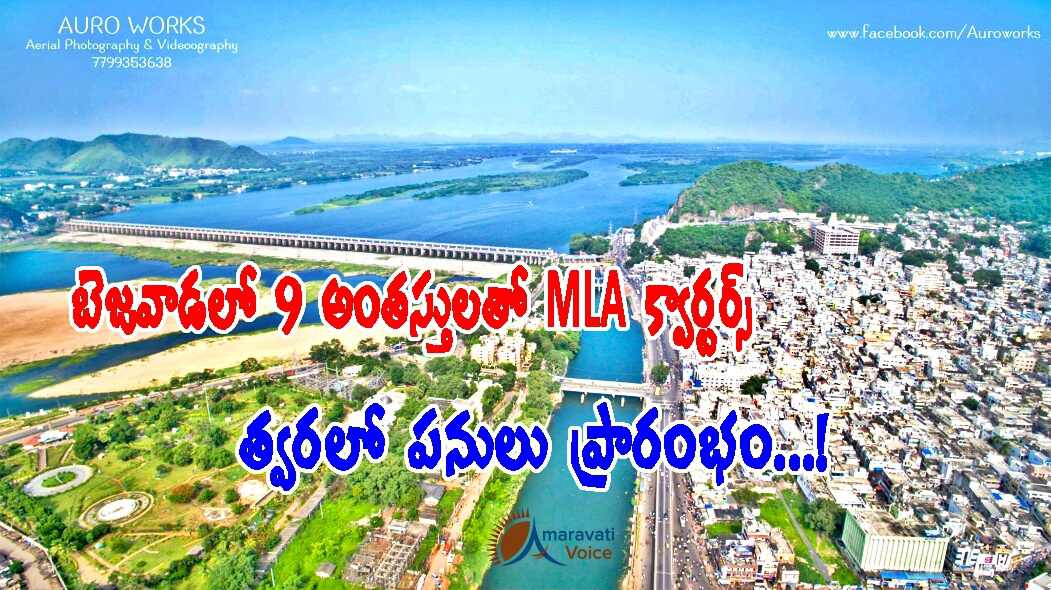 The state government has almost finalised plans to construct quarters for MLAs at the central point in Vijayawada city. The state guest house site has been selected for this purpose. The present building would be demolished and a new big building of nine floors would be constructed in the premises of old state guesthouse which was built by the British.

According to sources, the state government has finalised plan to construct nine storied building. Already General Administration Department (GAD) officials and Roads and Buildings (R&B) department have inspected the state guest house buildings and the vacant site. They plan to construct the high-rise building to utilise it as a multi-purpose facility.

As per plans, 200 rooms would be constructed along with spacious special quarters for MLAs including big halls for visitors. According to initial plans, the rooms would be allotted for visitors too. The maintenance of the building would be taken care of by the tourism department.