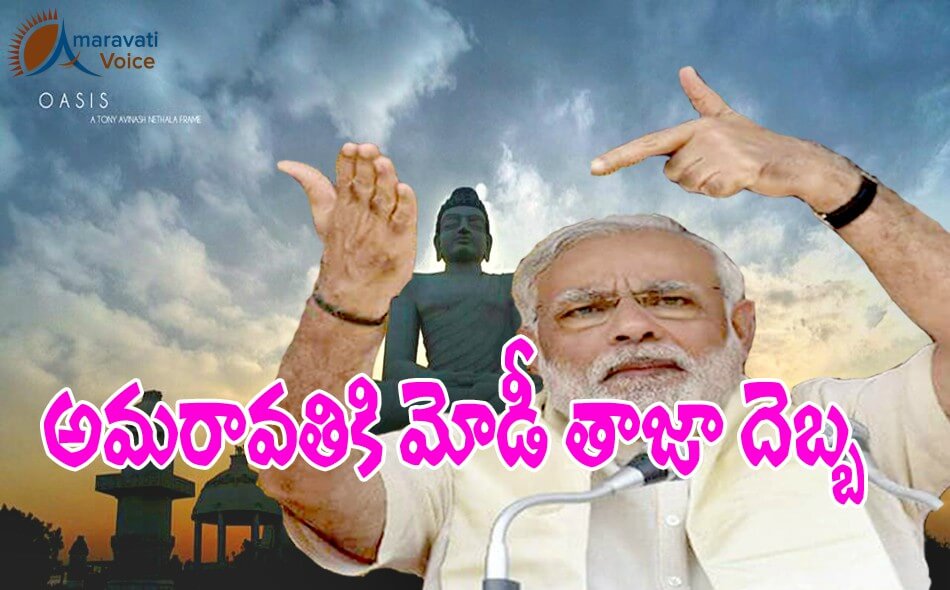 Central Government has given a fresh jolt to Amaravati. Already with series of central government statements, the people of Andhra Pradesh are very disappointed over center.

Yesterday there is a disappointment statement from Deputy Finance Minister Jayanth Sinha that, there are not going to give any incentives to the investments made in Amaravati.

Minister replied to the question asked by Vijayawada MP, Kesineni Nani. Kesineni Nani in his question, asked to declare Amaravati as Backward area and give excise exemptions. He also asked to invade the tax to farmers from the income they get on the land, which they will get in land pooling. Kesineni Nani also mentioned that, this is there in the bill to give incentives to the investments made in new capital of Andhra Pradesh