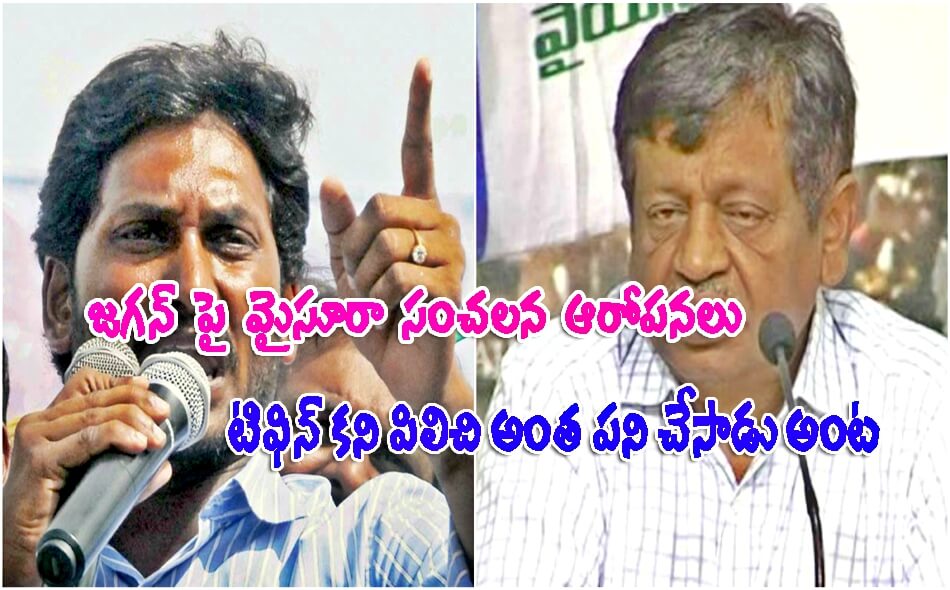 Senior YSR Congress Party leader Mysoora Reddy has quit the party today. He has written his resignation letter and sent a four page letter to YS Jagan. Since many days he is in-active in politics and been far away from party programmes. Today he has called on press and declared that he is leaving YSR Party because of Jagan's attitude.

He has fired on Jagan and told that "he will not care any senior members, nor their suggestions. He behaves as a dictator. Jagan want only power and money and don’t want welfare of the people. He will not fight for any of the people’s problems. Jagan don’t have even humanity also. He won’t even respond on phone".