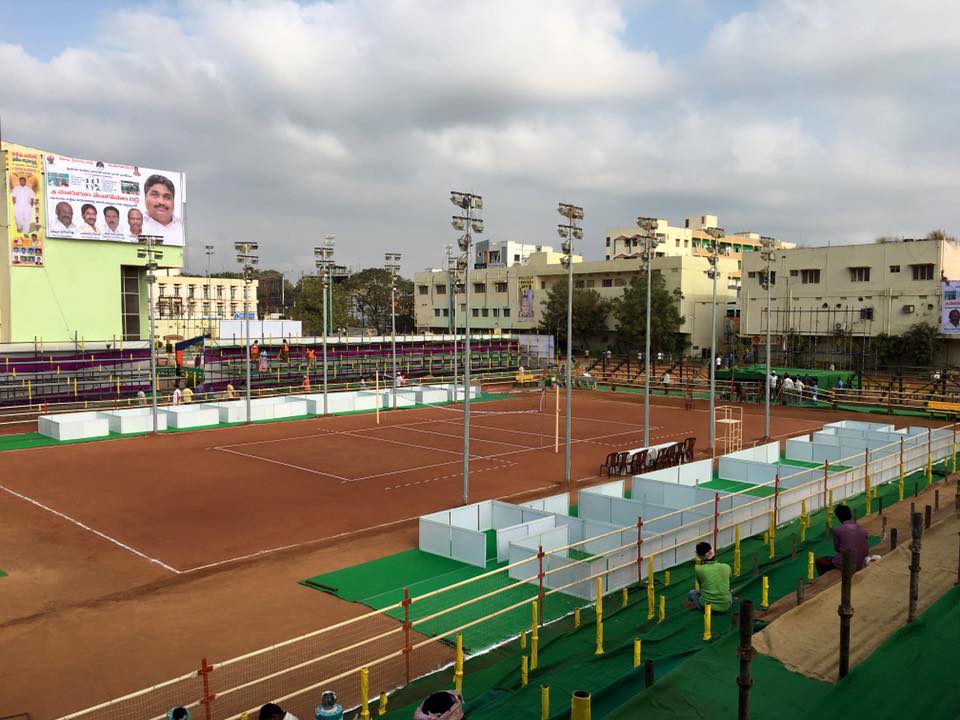 After 3 decades, Volleyball tournaments are going to held in Guntur. Last time when a major national tourney was held in 1989 at BR Stadium. Marella Kailash Reddy memorial All India Invitation Volleyball Tournament will commence at NTR Municipal Stadium at Guntur. The tournament will be held from February 24th to February 28th. Flood lights also are arranged to organize the matches even at the night time. Around 8000 seating gallery is arranged for visitors.

six teams in men and four teams in women’s category were roped in for the tourney.