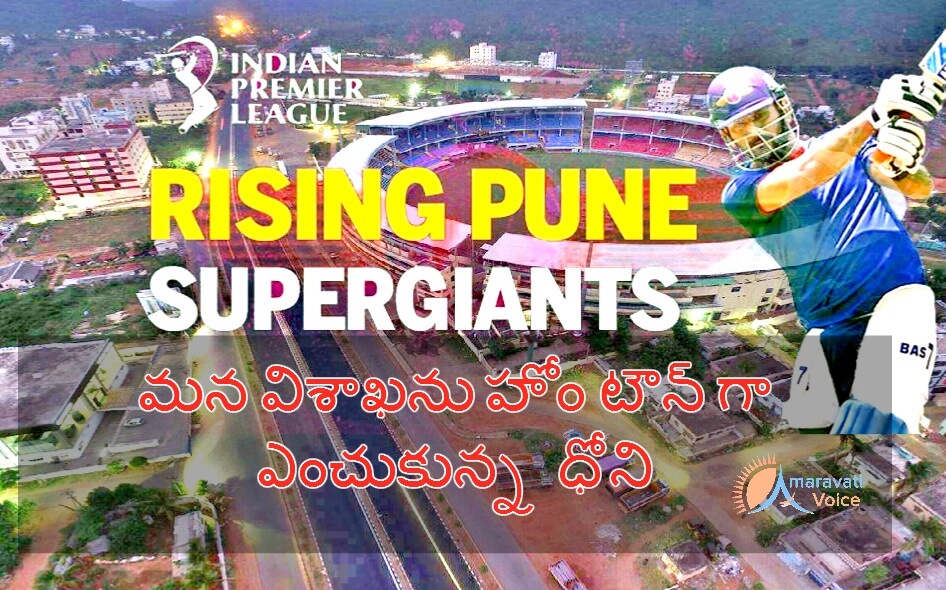 As the Mumbai High Court has giving a ruling that cricket grounds in Maharastra cannto host any ILP matchers due to water wastage, the IPL Board has done a review meeting today and shifted the final match from Mumbai's Wankhede Stadium and Bangalore Likely to Host Final.